This Week in NBA Trolling: The Nets & Knicks Vendetta Edition 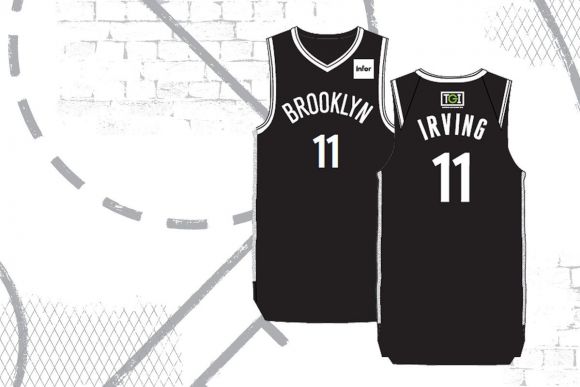 There always seems to be one franchise in every professional sports league that becomes a consistent source of mockery.

While there are certainly a number of laughable organizations in the NBA, the New York Knicks remain without question the standard bearer.

You may recall that these ass-clowns actually tried to convince the masses that they were in position to lure both Kyrie Irving and Kevin Durant to the big city.

While the funds were available, this plan still required both dudes to exercise their own free will and voluntarily come work for the wretched James Dolan.

Yeah, that may have been a slight miscalculation.

Of course, Durant and Irving chose Brooklyn instead, a fact the Nets apparently feel compelled to share with their crosstown nemesis.

Yeah, we didn't want to wait too long before dropping these ⬇️

We're giving away Kyrie Irving Replica Jerseys to the first 10,000 fans at our *second* game of the season, Friday, Oct. 25 vs. the Knicks, courtesy of @TGIOA

Now obviously, an argument could be made that the Knicks do a more than adequate job of trolling themselves through their daily organizational activities, but it's so much better when other teams get involved in the fun.

Meanwhile, poor Knicks fans are left to flail about helplessly, knowing full well that their favorite team is doomed forever.

How is this a troll? This is a desperate cry to get more fans to show up at their empty busted arena

Troll us? They apparently can’t sell them so they’re giving them away.