The Pelicans Have Finally Avenged the Brow's Looney Tunes Troll-Wear 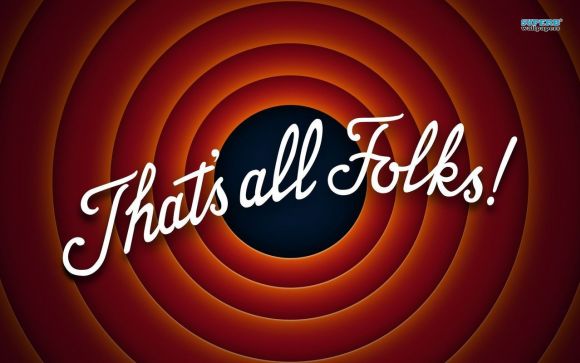 After formally requesting a trade in January, the Brow finally got his wish in June.

Of course, things got a bit weird in between, particularly at the end of the regular season when Davis seemed to get really passive aggressive with his wardrobe selection for the final game of the year in New Orleans.

For those who don't follow NBA trolling, here was the outfit in question:

Anthony Davis is wearing a shirt reading "That's All Folks!" to the arena in what is likely his last game with the Pelicans 🙃 pic.twitter.com/dN5a0OTwsi

Of course, Davis pleaded ignorance on the subject, but that couldn't possibly have been an accident.

Anyway, the Pelicans and head coach Alvin Gentry appear to have filed this slight away, just waiting for an opportunity to strike back vindictively.

If the old axiom about living well being the best revenge is true, then the Pels have already gotten him back real good.

The trade that sent Davis to the West Coast turned out pretty well, as New Orleans apparently acquired the keys to the Lakers organization along with the deed to Rob Pelinka's beach house and fertile imagination.

And of course they were able to draft that Zion kid, which is also a positive development.

Despite this embarrassment of riches, Gentry was clearly still hung up on that damn shirt.

Well, he was finally able to scratch that itch a couple of days after the draft:

You could just tell he'd had that one locked and loaded for a while.

While Gentry was able to score the checkmate, we have a feeling that AD will be just fine.