Red Sox Get Their Pee-Pee Whacked, and That's About It 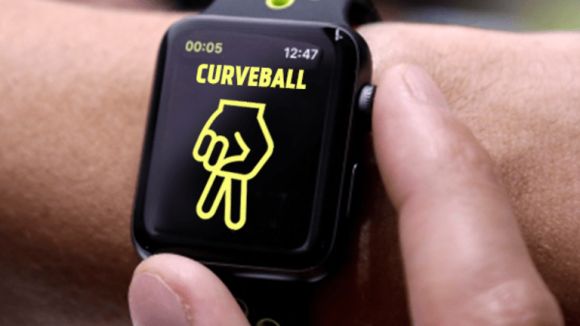 If there's anything to be learned here, it's that video replay operators don't have a strong union like the MLB Players Association to watch out for them.

Who knows? If JT Watkins wasn't the son of the scout who signed Mookie Betts, the Commish mighta banned the dude for life.

As it is, Watkins was only banned from baseball for the 2020 season -- such as it likely will be -- for taking a fall that lotsa 2018 Boston Red Sox players shoulda.

MLB spent 15 pages explaining in vivid detail how Watkins tracked opposing catchers' sign sequences from the BoSox video files, noted tendencies, and then signaled them to Boston players whenever one of them was on second base so they could decipher them quickly and relay them to their teammate at the plate.

That's game prep. It's when Watkins -- standing by for replay reviews -- noticed an in-game sequence change during a broadcast, sorted it, and relayed the adjustment to the runner on second that the Commish didn't particularly like.

Watkins was rather disingenuous trying to deny what he did, but the point here is dude was narc'd in a he said-they said where the they got blanket immunity from their sins by the MLBPA.

That's where 2018 Boston manager Alex Cora was the bench coach in 2017 and co-mastermind of their cheating scandal that permeated all the way up to the 'Stros management.

MLB caught him red-handed in that scandal, but believed him in this one when he claimed ...

Prior to Cora's watch -- sorry -- the Red Sox got dinged in the Apple scandal that sorta came and went. Watkins was involved in that one, too.

So, this time around, the disgraced Cora gets the benefit of the doubt and Watkins is left hanging out to dry.

Being real, the 'Stros got off light, but GM Jeff Luhnow was despised throughout the game, so he didn't. The Sox are one of the game's most popular clubs, so they did, and their punishment -- if you can call it that -- even lighter than Houston.

This is like saying the game's other popular clubs -- eg- Dodgers, Yankees, Cardinals, and Cubs -- have a license to be blatant and can get off with little more than an apology.

But only after he scrubbed and scented it.

In the meantime, MLB will be content to go back to bullying MiLB so they can do what they can to save a few bucks.