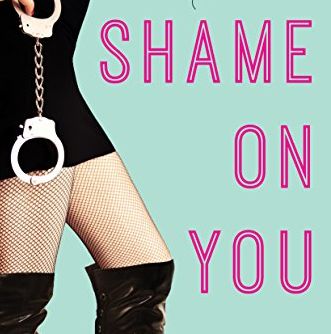 There's one thing to keep in mind about baseball's unwritten rules.

Everybody in and around the game knows about them.

That would include dudes wearing suits and ties in front offices and the MLB bunker in New York City.

So when an issue due to their mismanagement pops up that's become too big to sweep under the rug, they react by being as butthurt as hypocrites can possibly be.

Apparently, it took an ex-Astro -- pitcher Mike Fiers -- to utter out loud to a couple of ace reporters that those trash-can clangs in 2017 were actually someone in the know coveying info to someone who wanted to know.

Kinda seems like what happened after ace reporters noticed a bottle of strange stuff in Mark McGwire's locker during a post-game interview and asked him about it.

MLB brass didn't get into being indignant about it until they couldn't afford not to do so any longer.

By inference, that's now. Their official report says it's nine pages worth of now:

There's no doubt that MLB wishes that Commissioner Rob Manfred could have almighty powers to deal with this situation, much like they gave Judge Kenesaw Mountain Landis after reeling from the Black Sox Scandal in 1919.

So now, watch this story spin outta their control. Other teams -- and possibly players -- are gonna have their day under the spotlight.

One of the reasons no one rats this stuff out is because the odds are their team is gaming the system, too, and they don't want attention called to whatever foul deeds they're up to.

Once again, then, the Commish and his crew is whistling past another graveyard.

People knew in 2017. Hell, they probably knew in 2014. Or earlier. However, any pitcher will tell you the long ball's back in vogue with MLB's help, blind-eye or not, and if a slugger knew what was coming -- especially in short-porch fields like Houston's, Boston's, and the Yankees' -- well, that'd keep the cash registers ringing.

Being real, e-cheating is wrong.

But let's stop thinking the MLB's leadership is the sporting world's personification of Polyanna. They just need to care about a situation before it blows up in their face.

Good luck with that.