World Series: Astros Fulfill Their Destiny, Win It All

Published on 2-Nov-2017 by Alan Adamsson 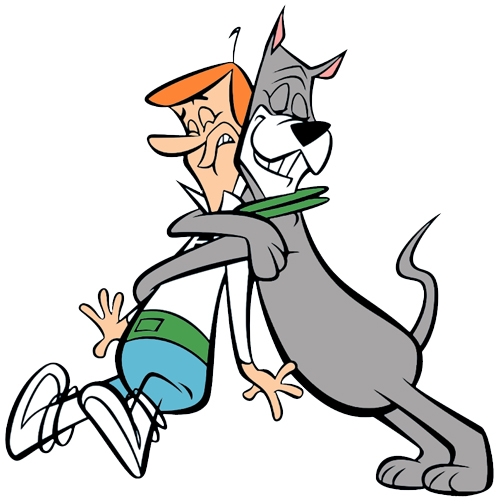 It can arguably be said that the turning point in the Houston Astros' fortunes was when George Springer got called up from AAA.

Ironically, he was the 'Stros' first-round pick in 2011, six months before Jeff Luhnow was plucked from the St Louis Cardinals' front office and named general manager.

And now, dude's the MVP for a World Series champion that Sports Illustrated predicted in 2014, with Springer as their poster boy:

THE JINX IS DEAD pic.twitter.com/d4OVj1BFcR

What the hell, with the odds of that actually happening back then, they've got a right to boast about it.

Ask the Cleveland Indians about motivation. The hard fact remains that battling through the playoffs and getting to the World Series two years running is tougher than it's ever been.

Analytics has been a great equalizer. Some say it's changed the game forever, and there's something to that. Houston's the USA's fourth-largest metropolitan area, and yet the Astros only lay out MLB's 17th-largest payroll.

Trading for a series-changing pitcher didn't hurt, but with so much dosh in their coffers from that mid-sized player budget, they could easily afford it.

Earning a World Series ring on his way to the Hall of Fame rounds out Justin Verlander's career.

It's a nice way to slide into getting married in Italy. It's awesome how baseball can bring people together.

It should also warm the left cockle of any seamhead's heart to see Carlos Beltrán finally win a World Series ring.

He may be in the twilight of an outstanding career, but his steady presence in Houston's locker room has been cited often as a guiding beacon whenever this young team needed direction.

One of them was Springer, deemed as the steadiest performer in this Series:

The franchise has a unique history, which includes undergoing one name change and one league change. It used to be a challenge to narrow down which players might be named to its All-Snark team. It got swept in its only other World Series appearance, the one that time forgot.

Now, it's brought joy to a city that's needed it.

The club also did its bit in bringing $14million to a sorta-anonymous eastern European dude who plunked $1millon down in Las Vegas on Game 1 and let it ride through Game 6.

The sportsbooks were holding their breath about Game 7. He wasn't. He was happy enough with his winnings to date and simply watched the deciding game stress-free.

He probably enjoyed it.