Is Covid-19 Doing MLB's Dirty Work against the Minors? 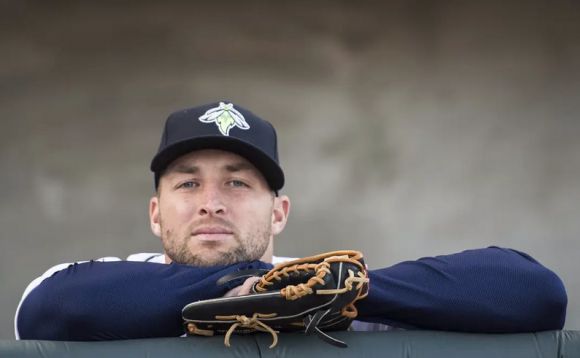 Sooner or later, the Covid-19 pandemic's gonna subside to the point where major league baseball will finally be able to resume in one form or another.

It's a bummer that the same can't be said for the minors.

They've been the timeless link to live-action professional baseball in North American heartlands ever since the original Knickerbocker rules were posted.

Maybe those times evolved into the kajillion-dollar industry that MLB is today, but essentially, the minors are still just another category of small business.

You know, the revered backbone of the economy.

If only MiLB got that sorta respect.

It's now possible that the pandemic will weigh in on MLB's side. 42 teams or more are in grave danger of not rebounding from the economic debacle that's looming.

Last season, MLB's gross revenues were $10.7billion, 50% of which come from broadcast rights. MiLB, on the other hand, are vitally dependent on the more traditional income of ticket sales and in-stadium purchases:

With roughly 12 home games per month, teams will lose 15.6% of their annual revenue this season as each page of the calendar turns.

Even if a lockdown ends, that's no guarantee fans will be confident enough to return.

The MiLB non-playing staff workforce is significant, too. Taking all 160 teams into consideration, they employ an average of 21 per franchise. That's 3400 jobs. Toss in the seasonal-staff -- concessions, cleaning, etc -- and another 32,000 part-timers depend on their teams surviving.

Not that there's ever a good time for a pandemic, but the timing for this one couldn't have been worse for MiLB clubs.

Most of their purchasing for the season had been made, cash outlays for goods that aren't readily available for emergency resale. Of course, such a move can't even be a consideration as long as there's a chance of even a partial season being played.

Stadium tenancy is another pressing issue. Some clubs pay rent for taxpayer-funded facilities, so they've got a shot at getting a few breaks. Others, though, own their stadiums; negotiating contingencies for mortgage payments is another matter altogether.

The toughest hurdle of all, though, could be post-season financial obligations. To remain in good standing, all teams must show they've fully paid all their expenses.

Unless some sorta waiver is allowed for 2020, that could be the final straw for some clubs.

Meanwhile, the minors are doing what they can to be a service to their communities, helping out at food banks and assuming other emergency roles that don't require specialists. This keeps them in the public view to an extent. In these times, a bitta mutual goodwill can help causes on a number of levels.

Minor league franchises can be an attractive investment in normal times, but as the pandemic is showing, the downside can be devastating.

Obviously, the MLB-MiLB negotiations are on hold due to the situation.

There's no telling when they're resume, but MLB is now in a vulture's position. They may get what they want with something else doing the job for them.