Published on 1-Aug-2019 by Alan Adamsson 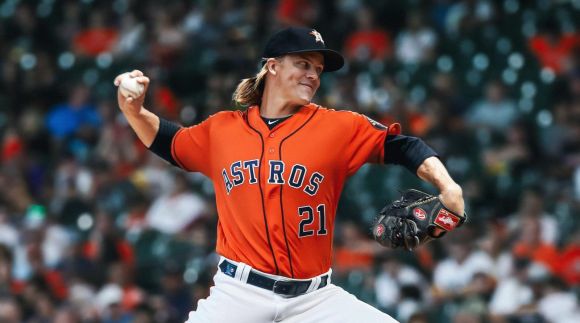 There are two long-established reasons MLB organizations have prospects in their system.

To help the big club:

Sometimes the second point seems to be forgotten, but not by the Houston Astros.

Four years of tanking combined with one of the more astute analytics departments filled their coffers with quality talent and helped them claim a World Series.

Enough talent -- or perceived talent -- to tip the scales in their favor when seeking trade deadline deals.

For the record, even after the trade, Bovada still has the Los Angeles Dodgers as World Series favorites at +275, but Houston's just caught them on the board.

It must be nice that blockbuster acquisitions like this aren't made for clinching divisions -- only Oakland's within sight in their rear-view mirror -- it's made to win World Series rings.

One post-season does not a sample size make, but this one's shaping up to be the trade deadline holders vs the dealers.

Even more interesting, the lure of a Wild Card spot isn't viewed as intensely by teams as it is by fans. It's likely this is another reason why the end of July was relatively quite.

Not in Houston, though. They're probably already lining up for playoff vouchers.

And waiting to use all of them.