Published on 5-Dec-2019 by Sportbet Staff 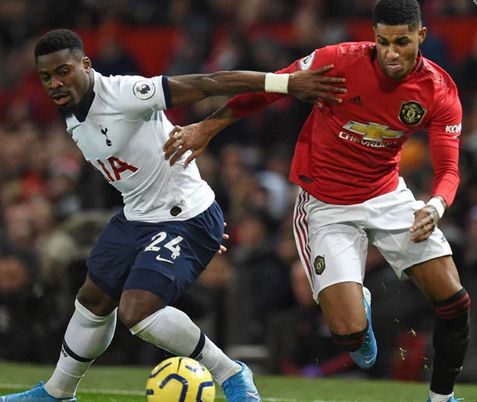 When José Mourinho got the boot at Old Trafford, perhaps the players despised him, but the fans weren't nearly as harsh.

Dude was actually given a respectable welcome when he brought in Tottenham with the intention of extending his three-game winning streak.

Didn't happen. The more popular Ole Gunnar Solskjær had the Red Devils ready, and they carried the day, 2-1.

Fittingly, it was the Special One's whipping boy when he helmed Manchester United who drilled the brace that did the Spurs in.

Marcus Rashford has been on his game, big-time, under Solsjær's guidance, as Spurs quickly learned:

Rashford's brother was waiting for this to happen.

Dude pounced like a good troll does after the game, deploying his variation on a theme from last season when Mourinho didn't react kindly to a Rashford miss against Zurich's Young Boys in Champions League play:

Rashford appeared in 81 Premiership matches under Mourinho, scoring only 15 goals with 11 assists.

Dude's still only 22, and with Solskjær in charge, he's made 34 league appearances and already rung up 16 goals with 5 assists. What's more, he scores them when they really count:

And Manchester City play against him next. 😏 pic.twitter.com/nA4lvyKNlk

Meanwhile, current Mourinho favorite Dele Alli kept his strong run intact, but it clearly wasn't enough. Harry Kane didn't have the best of games, joining most of the Spurs' Starting XI by being held in check.

United totally outplayed Tottenham, showing just how much work Mourinho has yet to do with his new crew.

Spurs are notably flat when their creativity is stifled, so the conundrum remains.

How does Mourinho put more bite into the defense without compromising Tottenham's flamboyant attack?

To date, that's been a question for the ages. 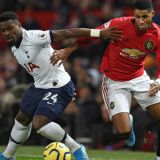 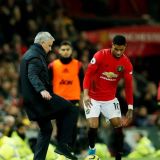