Published on 2-Feb-2020 by Sportbet Staff 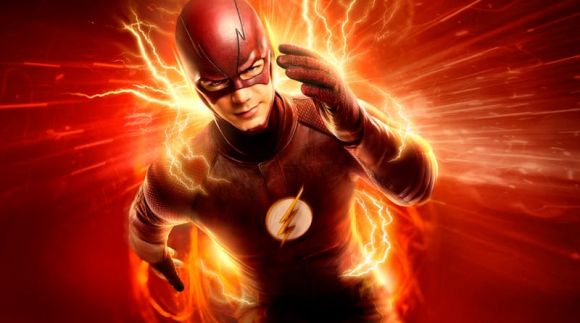 Above all else, the San Francisco 49ers and Kansas City Chiefs got to the Super Bowl for the same underlying reason.

It'll be all over the field today in Miami. Not just by foot, either. Both slingers have rocket arms.

So look for a literal race to the finish line, which will look appropriately enough like an end zone.

OK, so much for metaphors.

Putting it mildly, this match-up is a tough one to handicap:

Bovada has the current line at Kansas City -1½ with the total at 53½ and the moneyline at San Francisco +105 and Kansas City -125. Why bet on San Francisco ...

San Francisco’s offense is as effective as its defense. Quarterback Jimmy Garoppolo leads an offense that averages 29.9 points per game. Garoppolo throws for 237 yards while the rushing attack ranks second in the NFL with 144.1 yards per.

The Chiefs started their roll well before the end of the regular season, winning their final 6 games. Dudes allowed teams to score 21 points or more in 3-of-8. It shows that Kansas City’s defense has jelled.

Not only that but nobody will argue that Garoppolo is a better quarterback than Patrick Mahomes. The 2018 NFL MVP dominated the Houston Texans and Tennessee Titans in the playoffs. Mahomes’ TD to INT ratio in the last 8 Kansas City games is 16:3. In the playoffs, dude threw 8 touchdowns and 0 interceptions in win over the Texans and Titans.

San Francisco looks strong, but no team has stopped Mahomes in over two months. He’s playing as well as any QB has played heading into the Super Bowl. Dude's QB rating vs Houston in the Divisional playoffs was 130.6 and 120.4 in the Conference win over the Titans.

The 49ers got to play against Kirk Cousins and Aaron Rodgers in the NFC Playoffs. They handled Cousins. Rodgers threw for 326 yards with most of them after the horses had left the barn. Mahomes should throw for at least that in meaningful situations.

San Francisco’s defense relies on getting to QBs. To do that, they play man-to-man. Tyreek Hill and Sammy Watkins can beat most any CB one-on-one. If the Niners double either Hill or Watkins, that leaves a safety or linebacker to cover tight-end Travis Kelce.

San Francisco’s goal will be to control the line of scrimmage with their rushing attack. Mahomes can’t score KC TDs if he doesn’t have the football. That plan worked against Rodgers and Green Bay. It won’t against Kansas City. The Chiefs held Derrick Henry to 69 yards and a TD in the AFC Championship. Before running into KC’s brick wall, Henry had rumbled for a combined 377 yards versus New England and Baltimore.

San Francisco's a deserving Super Bowl participant. But they won’t beat Kansas City. The Chiefs win by at least a touchdown.