Gonna Roll Some XFL Dogies Deep in the Hearta Today

Published on 7-Mar-2020 by Sportbet Staff 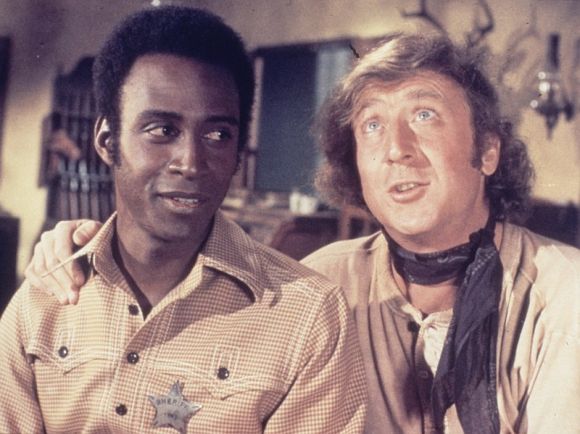 We're reaching the XFL's halfway point, and if there's one thing we can say about Vince McMahon's wet dream it's this:

His springtime league is a virtual ATM.

We shoulda known better than to go with a team playing its second consecutive road game last week, but still, a 14-2 ATS record coming into today has fueled many a recent happy hour.

Once again, our focus will be on the league's Texan twosome, both off to strong starts in their inaugural season, so why wouldn't we roll with them.

According to Bovada, their real challenge will be playing against the house ATS more than their opponents today:

It's looking like a perfect time to play favorites.

Both of them appear too strong to even consider anything else.

Houston is the XFL's lone undefeated team after four weeks. The Roughnecks used a controlled performance by QB PJ Walker to get by Dallas, 27-20. Walker threw a couple of touchdowns against a strong defensive secondary. The former Temple Owl has now tossed 12 TDs compared to just 2 picks, air mailing for 987 yards so far this season.

Meanwhile, the Dragons lost their Week 4 battle in St Louis, 23-16. Seattle struggles against teams with good offenses because that’s what happens when you can’t score. They've only posted 9 TDs compared to Houston’s 16. Maybe new starter BJ McDaniels can put some fire into their breathing, but this looks to be the wrong opponent to expect a turnaround in fortunes.

Add that to the fact that they're a weak team playing their second straight road game, and the winner ATS is obvious. Roughnecks win and cover.

The Guardians finally stepped it up as a home underdog, last week. Dudes used an inspired defense to hold the Los Angeles Wildcats to 14 points in their victory. It was easily with their best performance of the season. On the road, though, New York figures to return to its struggling ways.

The Renegades blasted Seattle in Week 3 and took down the Wildcats in Week 2. In spite of Landry Jones's four turnovers, dudes were still within striking distance of Houston. The upshot: New York isn’t the Roughnecks, and they're 0-2 on the road.

Even without the injured Jones, expect Dallas to get back on the winning track. They’ll also cover the spread.