The XFL Gets Its First Big Game

Published on 1-Mar-2020 by Sportbet Staff 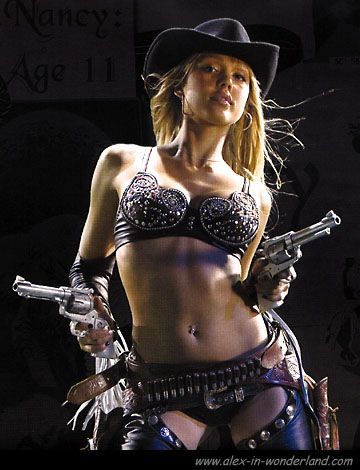 It's tempting to say that the XFL West Division isn't big enough for the two of them.

However, with only four teams per division and two of them qualify for the playoffs, it is big enough for the Houston Roughnecks and Dallas Renegades to share the spotlight.

Odds are, though, they're not gonna look at it that way.

This oughta shape up to be an old-fashioned showdown.

Yesterday's XFL action -- which ran our current hot streak to 11-1 ATS -- finally featured a pair of close games that enabled dogs to cover without much drama.

With only four games per weekend, trends are starting to emerge in XFL play, but spread tendencies aren't one of them:

The sample size is still too small, so we're still basing our suggestions on an underlying fact or two that appears in each matchup.

As the XFL's only undefeated team, the Roughnecks are riding PJ Walker's arm to the end zone with frequent success. Dude's racked up 11 TD tosses already, which is more than every other team in the league. Seven of those have gone to Cam Phillips, helping Walker to notch triple-digit passer ratings each week to date.

The Renegades, meanwhile, have relied on a few hot series to carry them forward each week, and that sorta hit-&-miss performance won't cut it against Houston. Landry Jones has been finding his groove as the season progresses but likely not enough to be a difference maker here.

Sportsbooks like giving home-field advantage a 3-point head start in their lines, which tells us they like the Roughnecks at pick 'em in this one. We'll oblige and go with Walker's versatility. Houston to cover.

The Defenders' gaudy start to the season hit a sobering reality last week on the road in Los Angeles. Cardale Jones looked like an NFL cut after only 103 passing yards and 4 picks. Now, they're playing a second consecutive road game and questions abound.

The Vipers are snakebit at their QB position. Ex-Georgia Bulldog Aaron Murray still hasn't totally recovered from his Week 1 foot injury, and former South Florida Bull slinger Quintin Flowers has left the team for artistic reasons. That leaves Taylor Cornelius to start and a feisty batch of Viper DB's to carry the day.

This is probably a better under play than ATS. Jim Trestman is just too accomplished as a coach to take a fourth straight loss in this league, but unless Cornelius impresses, he likely will.

It's tough to go with a club playing a home dog for second straight road game, but Jones can't be a bad as he was in Los Angeles two weeks in a row. DC finds a way.