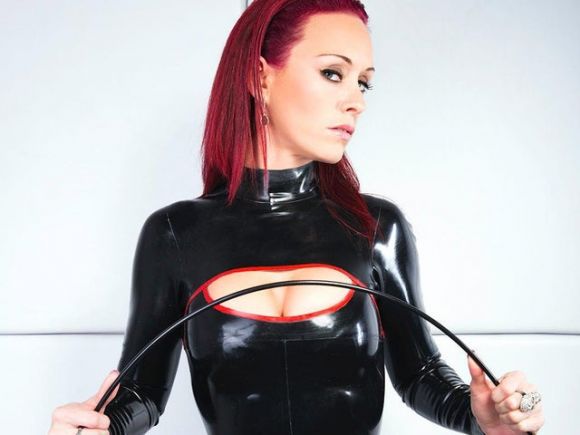 To date, the XFL has exceeded expectations in one respect.

Virtually all the attention has been focused on the field than in the accounting department.

Crowd sizes, for the most part have been acceptable, and the league's rules are not only 'way too cool, they look to be a forerunner to football's future.

There's one detail that the XFL would like to see self-correcting, though.

After three weeks of play -- 12 games -- we still have a small sample size, but margins of victory look more like college non-conference scores in September:

For ATS plays, though, they're all still close.

Bovada has continued to put today's spreads on the high side, and given the match-ups, understandably so:

On the surface, this looks like another potential blowout. The Wildcats found themselves in the second half of their Week 2 loss to Dallas and proceeded to pulverize previously unbeated DC last weekend. QB Josh Johnson is lighting it up while all Guardians starter Matt McGloin seems to do is antagonize everyone in New York's camp.

The home team's gonna go with its backup chuckers on offense. Combine this with LA's defense looking stronger the past two weeks with HC Winston Moss running it, and this portends to a low-scoring game if the Guardians' defensive line can keep JJ & Co in check.

Given LA's love of 2- and 3-point XPs, they only need a one-score margin to cover on the road. Still, the line's too high for a cover.

If anything's gonna keep this one close, it'll be the Dragon defense. They've only given up 46 total points in three games, and LB Steve Johnson leads the XFL with 32 tackles. Seattle's also racked up 5 picks in the last two games.

BattleHawks slinger Jordan Ta'amu is firing on all cylinders right now, but the hard fact is St Louis built its offense around the ground game. In their 29-9 crushing of New York last week, the league's first-ever kickoff return to da house obscured the fact that dudes only posted 273 yards of offense.

It's hard to see St Louis getting ambushed here, but they may take too much time posting points to cover. Seattle keeps it close.