LaVar Ball Officially Launches His Father of the Year Campaign 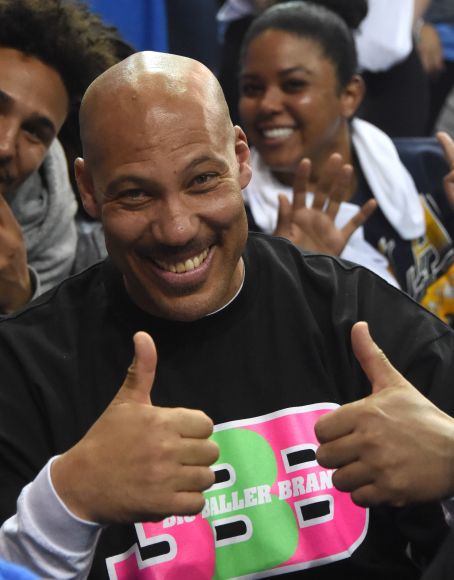 With the NBA season drawing near, we thought it'd be a good time to check in on the Swiss Family Ball.

You'll be pleased to learn that LaVar Ball is still completely embarrassing, to both his children and most of the literate world.

The ridiculous Ball patriarch is nothing if not a loving and supportive father, particularly to his most successful son, Lonzo.

His nuanced parenting skills were on full display recently as the cameras rolled on another exciting episode of Ball in the Family, which is an utterly depressing reality show on Facebook.

Some would call it emotional abuse, but let's not split hairs.

Also, it should be noted that LaVar is a master of metaphor, as he really weaved a tapestry with the bad apple falling off the tree routine.

Of course, the point of contention here is the failed Big Baller Brand, which Lonzo correctly wants nothing to do with after revealing the truth about their overpriced exploding basketball shoes.