ALDS: The Yankees Have Now Assumed Legal Ownership of the Twins 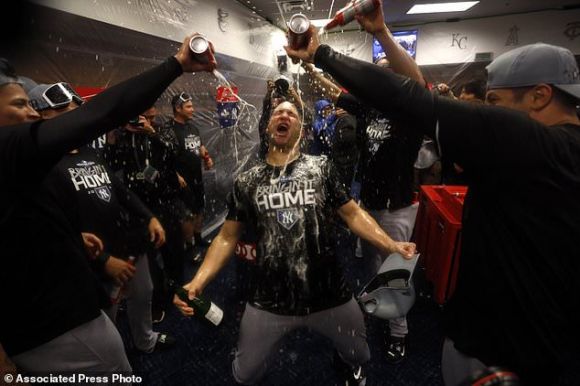 This shit's becoming painfully redundant, at least for the Minnesota Twins.

The club that won 101 games this season while leading MLB in homers was just abruptly swept outta the playoffs by a 103-win New York Yankees juggernaut.

If this sounds at all familiar, it's because the Twins have now lost an inexplicable 13 consecutive post-season games to the Yankees, which just doesn't seem possible.

While this outcome doesn't completely erase what the Twins accomplished this season, it sure does put a hell of a damper on things.

Another disturbing component is just how uncompetitive this brief three-game evisceration was:

Me: Why can’t the #Twins ever beat the #Yankees in the playoffs?

Well, there surely must be more to it than that.

There were some in the media who thought it might be different this time.

Even talented actor Mike Francesa seemed to be wavering:

Will the Twins EVER beat the Yankees when it matters? pic.twitter.com/hkrSkg8JaV

But the regular season just doesn't matter when these two teams hook up:

That result was completely inevitable, even at Target Field.

The 5-1 loss in Game 3 was actually the slimmest margin of the series, and the game was never in doubt for a moment.

The sheer size and scope of this domination is overwhelming:

Haven't won a playoff game since 2004 only managed to beat the Yankees twice in 15 attempts. Sandwiched in between that is a revenge sweep by the A's for the Twins last playoff series win in 2002 beating an A's team that had a 20 game win streak during the season. pic.twitter.com/1Nyc7qzVsg

Twins enthusiasts still had a spark of life in them back then.