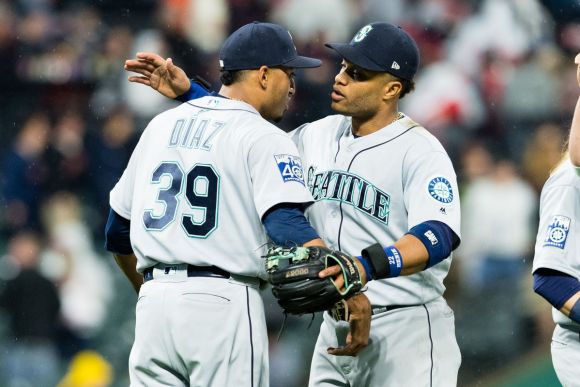 All the New York Metropolitans are missing now is Tim Tebow in the Show.

Not to win the pennant or anything, but to give the Big Apple's media a reason to keep the team in major headlines and possibly the turnstiles churning.

That's the dude who, until the Mets hired him, was the player's agent who represented the likes of Jacob de Grom, Noah Syndergaard, and ... Robinson Canó, and ... Tebow, who's gonna get a shot at making the Opening Day Roster.

Of course it is.

What former-agent-turned-GM wouldn't want to promote a AA Eastern League All-Star to the bigs?

Especially one who's merchandising magnetism could add a bitta dosh to the bottom line.

OK, so that covers the first homestand of 2019 and a good part of the schedule after the Mets are eliminated from contention.

Now we know what van Wagenen has planned for in-between. Winning a game or two. For that, he needs upgrades, and for that he needs to eat a bitta dosh himself.

So, why not get a familiar face with name recognition bundled with the top-flight closer he's seeking?

Across the continent, the only stir is the rustling of Seattle Mariners season-ticket renewal letters in the hands of fans who ...

Seattle GM Jerry DiPoto clearly thought his club peaked in August before being left in the Houston Astros' vapor trails.

He looked at the Mariners' farm system, which is baseball's version of the Sahara, and figured it was time to tear down the salary suckage and build up the talent pipeline.

And the dealing began.

That's not exactly reinventing the wheel, so is something else in the mix here?

How about the fact that, other than the modern-day creator of the Process, ownership has given the GMs overseeing a rebuild a long contract to accompany a long leash.

Dude's had a decent career but isn't exactly a hot commodity these days and hasn't been since before the 2018 trade deadline. With this deal, any sniff he mighta had at going to a contender just went the way of the dodo bird.

On the bright side, as he nears the end of his career, he'll appreciate the scenic sunsets Seattle has to offer.