Fortnite Has Become the Scourge of Professional Sports 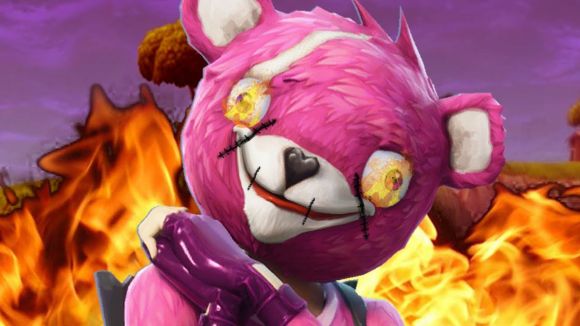 There are many things currently tearing at the very fabric of our beloved professional sports institutions.

However, our primary area of concern should absolutely be Fortnite.

Apparently, this game is ruining lives and destroying families, not unlike pornography, and must be stopped at all costs.

In fact, this unhealthy distraction is even circumventing a potential MLB dynasty.

Indeed, the Boston Red Sox have gotten off to a nasty start, which can only be attributed to one thing.

The ebbs and flows of a long season.

Oh sorry, is it Fortnite?

The 15-18 Sox have decided to ease up on the wildly popular game in the clubhouse, as they have correctly determined that the optics look poor when you're playing like shit.

Of course, the Fortnite sessions weren't a problem last season when the team won 108 games and a World Series title.

By the way, the start he's referencing was the World Series clincher.

Now, though, not so much.

Or San Diego Padres manager Andy Green, who gets trashed by his own players during marathon Fortnite sessions.

While there's no formal ban on the game in the Red Sox clubhouse at the moment, it's apparently being frowned upon, at least until the team gets their shit together.

Or if Carlos Santana is around.

Hmmm, big pile of cocaine sounds like a fun game.