Gordon Hayward's Wife Pulls the Plug on His Fortnite Session 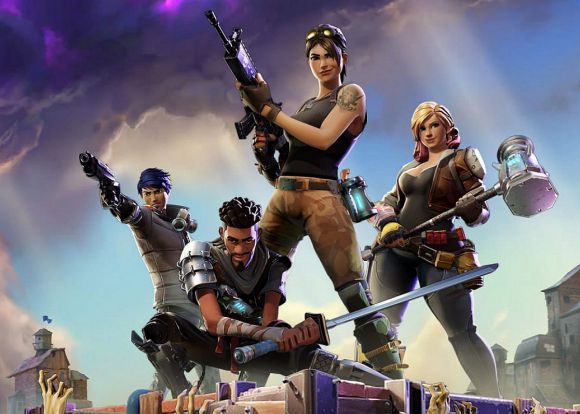 Gordon Hayward is really into competitive gaming, so much so that he's written extensively on the subject.

However, we now have definitive proof that his significant other doesn't share his enthusiasm.

Listen to this magnificent exchange:

Gordon Hayward asking his wife if he can play one more and her saying no is an all time moment pic.twitter.com/zArpl84EBg

Yep, it sure sounds like young Gordon's in big trouble and may have some extra chores to do this week.

Also, you could hear the palpable disappointment in his voice when he told his pals that he had to stop playing:

But the best part of that clip was clearly when Robyn Hayward mumbled something at the very end.

It was difficult to decipher, but we're fairly certain she expressed her dismay at having to watch Gordon play video games, using the word pathetic, which is most appropriate in the context of this video.

While Hayward has struggled this season after returning from that catastrophic leg injury, at least we know he has a satisfying home life to cushion the blow.