Swans Wound Up in the Gunners' Crosshairs 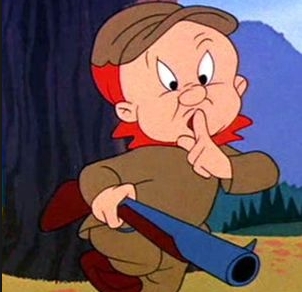 After Arsenal got over being Arsenal and got down to business, Swansea City was fair game.

The Gunners are slowly getting their act together in the Premiership race.

Not sure if their pace in doing so will quell some of the calls for Arsène Wenger to step down, but Swans ultimately became just another paving stone in Arsenal’s path to regaining a spot in the Champions League.

Dudes grabbed all three points in a 2-1 victory that was farther from the done deal as it appears in print.

As with what seems to happen in most of the Gunners' matches, this one started with Arsenal conceding a goal. Sam Clucas gave everyone a shocker in the 22nd minute as Petr Čech was slow to cover what hockey players call the five-hole:

An experienced goalkeeper should know better than this.

The rugby helmet is understandable, but otherwise, that was a bad look for him.

Then came the Gunners' realization that, if Manchester United could be taken out by Huddersfield, maybe they oughta drop the airs and get into the game.

The second half was a different story. Sead Kolašinac got the attitude adjustment started by blasting a powerfiul equalizer on the 51st minute mark:

Power and precision, all in one shot.

Soon after, the winner followed. Aaron Ramsey doesn't always scores, but when he does, it is always seems to be a crucial one:

You know it's a special day when Ramsey steps up from the midfield. 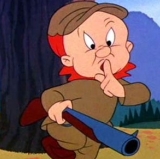 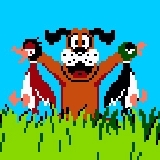