Mourinho to Tottenham Is a Sign of the Apocalypse 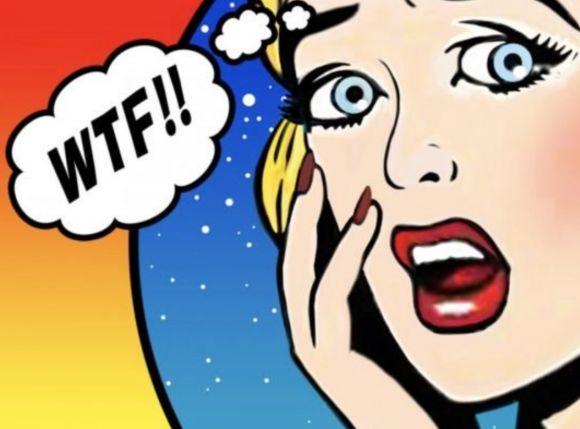 There have got to be legions of screwed-up Spurs fans right now.

Dudes and dudettes have spent a good share of their supporting energies spewing all sortsa stuff at the dastardly villain in charge of Chelsea and then Manchester United.

Not that Blues and Red Devil fans haven't taken occasion to get their licks in, too, when José Mourinho was shown the door at each of those clubs.

That's apparently not possible. Seems like there's always another Premiership club ready to sign him for whatever reason.

American fans could equate this to the New York Yankees' fascination with Billy Martin.

They also grew weary of Martin's ways time and time again. As in five times.

A crucial drawback for managers like that is the act wears thin, players tune out, which is why they go back and forth like a yo-yo.

Mourinho's slightly different in that he does his clear-cutting one club at a time and leaves others to pick up the pieces. Outfits like Chelsea, Manchester United, and Real Madrid have the ability to rebound by simply going into the market and signing more top-line players.

Levy loathes big spending. Tottenham builds from within. Ultimately, this is what could end Mourinho's latest reign.

Because this is still the honeymoon stage, dude's still saying all the right things, especially that he likes the squad he's inheriting from Mauricio Pochettino.

I came, I saw, I conquered. Thank you @lagalaxy for making me feel alive again. To the Galaxy fans - you wanted Zlatan, I gave you Zlatan. You are welcome. The story continues...Now go back to watch baseball pic.twitter.com/kkL6B6dJBr

One area where Mourinho can surely do no worse is injecting a bitta defense into Tottenham's style. The question, of course, is will there be any trade-off at the expense of the sorta entertainment Spurs fans expect from them?

Still, for all the offensive glamor, dudes won no hardware, and what ultimately brought Pochettino down so quickly was 12 Premiership road games on the trot with nary a win.

Mourinho has won 25 in his career, the caveat being that it's been a while since the last major trophy.

How patient Levy's gonna be in that regard will speak volumes as to the Portuguese's tenure. Spurs are buried in the table right now, sitting 14th with 14 points in 12 matches, so he'll be hunting hardware in the tournament competitions.

It'll make for a fascinating season. Dude's way is anti-Spur, and how long he resists that tendency will be of great interest to a fan base that feels much more comfortable disliking him. They'll be watching more closely than ever.