Man United and VAR Team Up to Deny Chelsea 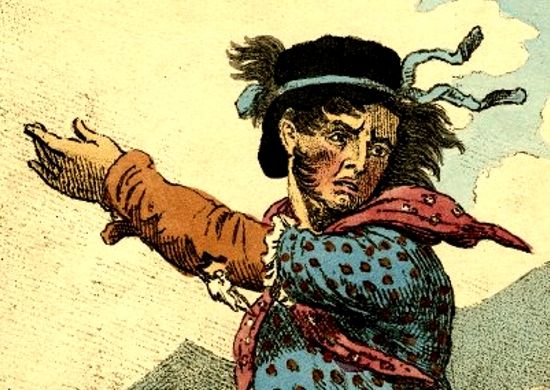 This result mighta frustrated Frank Lampard so much that he kicked the computer when he got home.

And that's before he'd have taken another look at Chelsea's 0-2 loss to Manchester United.

Dude wouldn't have needed reminding of the incidents where he, in no particular order:

To be sure, Manchester United's contingent had to be whistling past the graveyard on their way outta Stamford Bridge. Name a break -- any break -- that the fate of this match turned on, and it favored them.

Maguire, for example, was still on the pitch after claiming he was protecting himself from Batshuayi falling on him, and the referee bought it. How he could watch the VAR review and not say Maguire's late-kick reaction was a natural follow-through is inexplicable:

But there he was, ultimately finding himself in perfect position to put the game away in the second half with United second goal of the evening.

Anthony Martial struck the first on the cusp of halftime with a nifty flick to the far corner that had to have the Blues muttering on their way to the dressing room:

Granted, 'keeper Willy Caballero had no chance of saving that header, but let's take another look at his technique:

Officially, United put three shots on goal of the nine they took. It's not a total suprise that two of them got in.

Chelsea, meanwhile, peppered David de Gea with one entire shot outta the 17 they sent goalward but not at the goal. Dude was lucky he didn't have to buy a ticket to see the match.

Worse, when the Blues actually did put a ball into the promised land, VAR got nosy:

The fact remains, though, Chelsea had 17 bites at the cherry.

Yes, the Premiership table has a way of doing that.

Speaking of hanging around, depending on what happens in the upcoming Manchester City vs UEFA cage match, fifth place in the Premiership might be more interesting than usual.

If United manages to make it there and hold on, they'll have the way this game unfolded to thank.