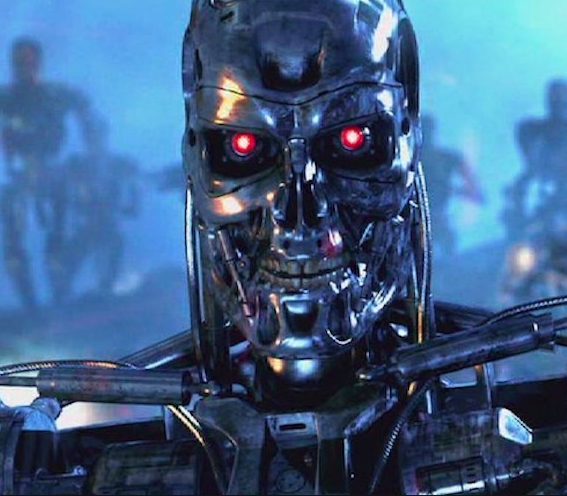 It's not just the NFL; it's a plague on every sport.

The entire process of reviewing what really happened in virtually any game is outta control.

The delays are brutal. Games seem to have less flow. Fans are becoming exasperated at the wait.

NFL owners have been muttering in private for some time that replay needs to be fixed, and then -- in typical ownership fashion -- the changes they approve don't solve much.

And that means every aspect of it.

Case in point, there his team was, tied at 13 and knocking on the New England Patriots' door, when Bills chucker Tyrod Taylor sent a missive in Kelvin Benjamin's direction:

Dude caught the ball. Do the checklist. You know the drill.

However, learned minds begged to differ:

Conspiracy theorists will note that the Patriots are beneficiaries yet again. NFL front office nazis will want to have a word with Pereira.

Everyone else just wants their damn game back.

No wonder ratings are down, distractions notwithstanding.

But revenues are up, which means The Commish's care-meter is hardly registering for anything else.

That includes the relentless march of evolution in replay technology, which is crushing every human-derived definition of what is and what isn't ultraexact fact in the NFL rule book.

Doesn't matter. By the time the NFL gets around to sorting this out, there won't be any game.

So everyone else can pound sand, except for Pegula.

He can go play in the snow.