Is Germany in the Throes of History Again?

Published on 8-Jul-2014 by Alan Adamsson 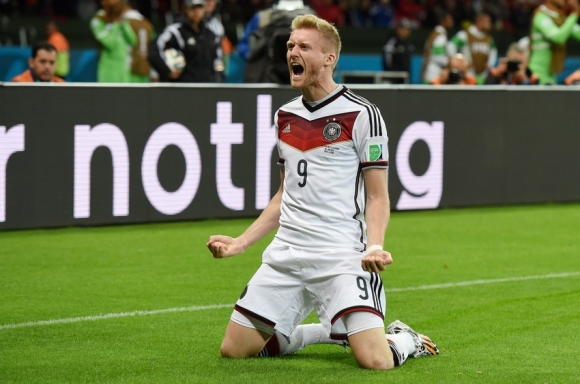 After a month of World Cup sifting, there was absolutely no surprise who would remain standing when the semi-finals rolled around.

Spain was never a consideration. Saw it coming. It came. They went.

England? Technical reasons abound. Suffice it to say they were built for the 1998 Cup, and they weren't good enough for that one. Besides, how can you trust a nation that brews brilliant ale but prefers to drink lager?

So the first two real contenders square off at the Estádio Mineirão in Belo Horizonte today.

And all the talk is about Brazil. Not as a natural favorite, but as a squad trying to manage key personnel losses.

Clearly, the concern is justified, even though the numbers show a distinct edge for the Seleçãos:

Yes, the Germans had a close call in the quarters, but it just never seemed like it. Die Mannschaft's confidence hasn't waned since the tourney's outset.

In contrast, Brazil to date has done nothing much more than resting on its laurels.

However, the home side has hardly been dominant over the past month, and the absence of Neymar alone has the stats geeks sputtering.

For good reason. Germany is more powerful, disciplined, and diligent. This is their time.

In spite of a number of attractive props, this match is best played straight up.