Published on 9-Feb-2020 by Sportbet Staff 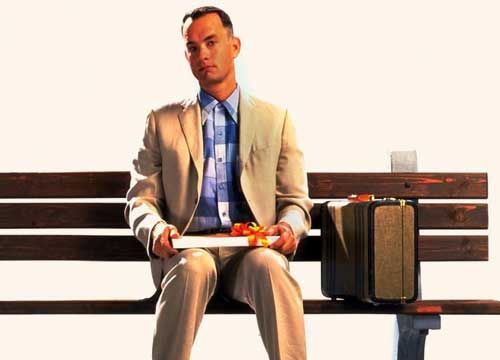 Not sure how the XFL judges its start to the season based on its first-ever games yesterday, but we're happy with how our XFL betting adventure has begun.

Maybe we identified the right clues to influence our conclusions. Maybe we just guessed right. At least, we didn't resort to merely flipping coins in the absence of any real data to consider.

Given that past performance does not guarantee future results ...

It's still good to be cash-up to start a season -- any season -- though.

So we're back to build on it by making two more XFL suggestions, not just because we're on a one-day roll ...

If it’s a New York football team, it sucks. Is that the rule? The Guardians are the sole home underdog in Week 1. The reason? Aaron Murray plays for the Vipers. Not only that but Marc Trestman coaches them.

However, for this league, anyway, the Guardians do have talent. Matt McGloin's got a strong arm; dude's just had issues with his reads at NFL game speed. Based on what we saw on Saturday, the XFL is not game speed.

Tampa Bay may be loaded everywhere else, but it says here that McGloin's the difference. The Guardians can get it done.

Bob Stoops --yes, that Bob Stoops -- coaches the Renegades. He’s also the general manager. That's become too much for any one person in the NFL, and while this isn't the NFL, it's likely dude bit off too much.

The first thing he did was go out and grab former Sooner QB Landry Jones, who started all of five games in five years for the Steelers. Well, as Neil Young so famously sang, Rust Never Sleeps.

Those facts alone have me leaning toward the BattleHawks. They're notable for assembling a strong secondary, one that features West Virginia CB Kenny Robinson, who jumped from college to the XFL in an attempt to improve his NFL Draft stock. Ballsy. Enough for me to take St Louis.