XFL Finally Gets to Put Sportsbooks to the Test

Published on 8-Feb-2020 by Sportbet Staff 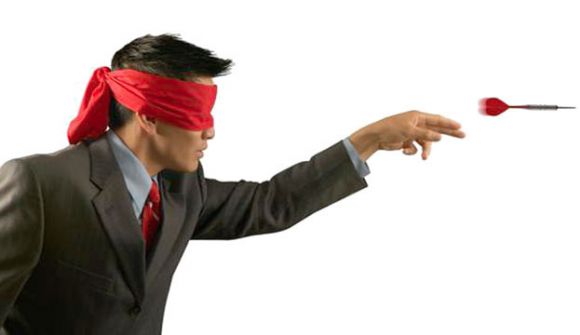 Setting lines is an art in itself, even with piles of data to peruse.

This weekend, though, it appears to the untrained eye that the sportsbooks are flying blind by posting their lines for the first-ever XFL 2.0 games this weekend.

Using their wily ways, though, they've gone where no odds-setter has gone before. Will it be the usual work of maestros or bath time for bookies?

Words to the wise.

Let's take a look at what the XFL's inaugural Saturday spreads have in store for us to consider.

DC appears to be a deserving favorite. Dudes had an awesome XFL Draft. The top prize? Former Ohio State quarterback Cardale Jones, who led Ohio State to a national championship win back in 2015.

Jones has the ability. The Defenders are also deep at running back: Jhurell Pressley, Donnell Pumphrey, and Khalid Abdullah dominated at the collegiate level.

DC appears loaded on offense. But the real reason to like them at this tough number is because of XFL rules. For example:

As to the Dragons? Bad karma. The Defenders will.

June Jones coaches the Roughnecks. Dude's known for his spread offense strategies. Winston Moss, the former NFL linebacker, coaches the Wildcats. Who knows? Moss might have an edge over Jones because he’s the XFL's lone defensive-minded head coach.

While the Roughnecks have more NFL experience on their roster -- Connor Cook started a couple of games there -- Josh Johnson could damn near match it all by himself. Dude's played on 13 teams in 11 seasons. Jones will find a way to get something outta him because no matter where hes coached, his teams have scored points. Take Los Angeles.