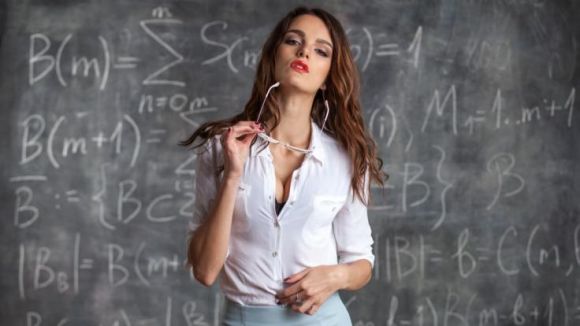 Unless they have sports bars in the afterlife, it's a tad too late for Dr Seuss to become an XFL fan.

But his advice to Marvin K Mooney is front and center today.

With a grand total of 10 games of an already-short XFL season in the books, betting on their games has been like visiting an online ATM machine.

We think today's heavy lines have overtones about a day of ATS reckoning.

So far, even though the sportsbooks have managed to find the median in their lines, it hasn't really been that difficult to identify factors that have led to our current 9-1 ATS record.

However, as more data is gathered on the XFL's body of work, the lines are sure to tighten up. Handicapping every game may not be the best option from here on out.

On the other hand, with only two games per day from which to choose, we're gonna continue to go full speed into each one in seach of the optimum play.

Last week, the Guardians were anything but, folding like a cheap tent against the DC Defenders. Kevin Gilbride was a head coach in the NFL and served as offensive coordinator on multiple teams. Dude also had a stint as Buddy Ryan's punching bag, which adds insight to QB Matt McGloin's frustrations.

The BattleHawks, meanwhile, looked good last weekend. Jordan Ta’Amu completed 81% of his passes for 284 yards against Houston and rushed for 32 yards from 8 carries. Ta’Amu as well as the St Louis defense should dominate the Guardians.

This spread looks like a land mine. In the NFL, this'd be a two-score spread. Not so here, with the XFL's new rules, and that should favor the home-dog Wildcats.

Yes, the Defenders are 2-0and have scored 4 more touchdowns than their opponents while the Wildcats are 0-2 after taking their lumps against the Texas teams. Looking more closely at last week's loss to Houston, though, it seemed like the 'Cats showed a spark about getting their act together.

It’s tough to lay so many points on a road team early in the season, and this is DC's first away game. Their two home wins came against a weak Seattle Dragons squad and the squabbling Guardians.

If ever there was a time to back the home dog in the XFL's brief history, it's now.