The Pac-12's Toying with the Idea of Morning Football 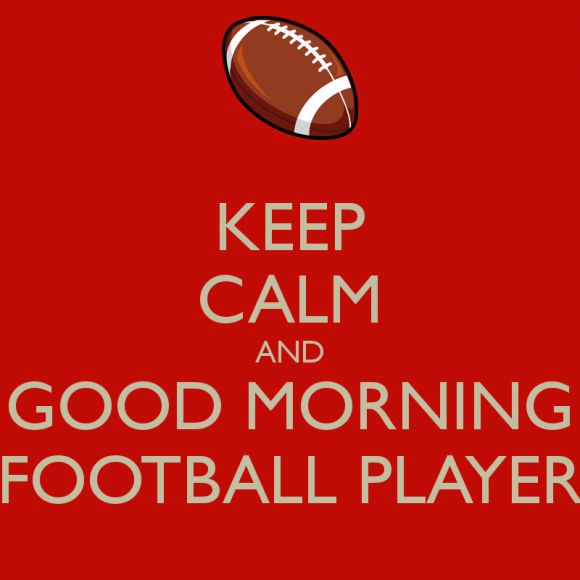 We've grown quite fond of the traditional late night Pac-12 football action on the West Coast.

However, early birds who can't or won't hang that long may be in for a treat.

The conference has faced this time zone dilemma forever, so it's now considering staging an early morning football feast.

The proposed kickoffs would be at 9:00am Pacific time.

While frightfully early, this hearty breakfast would consist of a generous helping of pigskin.

Of course, these early kickoffs would accommodate the East Coast, giving the conference much-needed exposure to that part of our great land.

Just imagine that Saturday noon window being filled with a Pac-12 matchup as opposed to the usual Big Ten slogfest between Purdue and Illinois, or other equally vanilla programs.

Commissioner Larry Scott seems to be down with the concept, although it does need to be vetted first.

Dude's probably pleased to be discussing morning football instead of other matters.

Well, it's sure nice of Larry to acknowledge that the media is entitled to have an opinion.

And we can only assume that Mike Leach is up for anything.