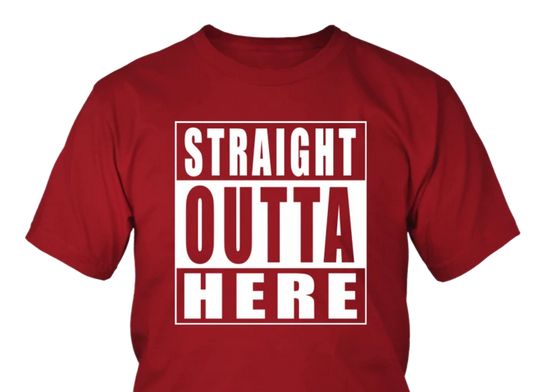 Gotta wish the best for those conferences and independents deciding to navigate their way through the Covid-19 pandemic and play the 2020 season.

They're not even to the first kickoff yet, and it's already looking like college football's version of a downhill run at Kitzbühel.

Odds are more than a few teams are gonna have to do a Bode Miller or two just to make it to December.

Hopefully, that term will remain a metaphor for the next few months.

What's clear is the Auburn Tigers have a head start in coping.

Coach Gus Malzahn has done a decent job of putting a spin on the fact that 33 of his players have tested positive since June.

However, as the St Louis Cardinals and Miami Marlins learned the hard way, once the virus weasels its way into the picture, it can be the gift that keeps on giving.

It's obviously not just the three Power Fives that will be doing the weave-&-dodge.

The Sun Belt's giving 2020 a go, too, and already one of it's featured players is gone. That'd be Georgia State Panther slinger Mikele Colasurdo:

On the flip side, get this:

Mississippi State's got a junior redshirt wide receiver getting set to strap it on this season with his fellow Bulldogs, come what may.

Dude's name is Powers Warren. As in the son of Kevin Warren, aka the Big Ten commish who recently oversaw the conference's vote to cancel its 2020 season for health reasons.

I asked Kevin Warren if his son Powers was practicing and preparing to play at Mississippi State, despite KW's input in the Big Ten's decision not to play.

"As a family, we’ve had many difficult discussions regarding this issue." https://t.co/Cd4cITS8pd

Those who run the conferences and independents who are committing to play aren't dumb or in denial. They simply believe they can live on the edge of hotspot disaster this fall and get away with it.

One of them underlined this point by shining the harsh light of cold reality directly on who they're depending upon for advice:

It’s scarier now and likely to get worse, not better, before 2021.
This (college football) is in the hands of attorneys, not medical people.

Not the best line of defense for the dudes about to go out and give it the ol' college try when it's designed to protect the institutions first and them second.

The most drastic risk, of course, is a player, coach, trainer, and anyone else in the sometime-bubble -- there's no way college players can be in one as tight as the pros -- dying from Covid-related causes. Bad news doesn't end there, though:

The question that only fate can answer is where the tipping point might be. Maybe that'll be down to the attorneys, too.