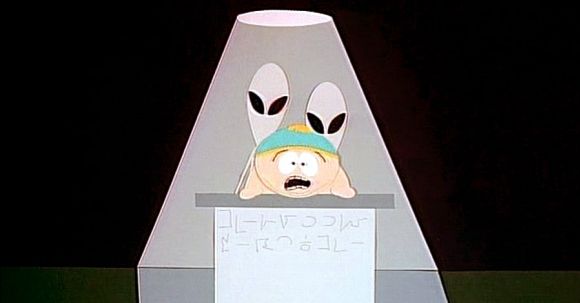 The FBI has been investigating college basketball programs for what feels like decades now.

Recently, some rather big name schools have been implicated, and the NCAA is doling out their post-season bans and scholarship reductions like Rick Pitino would with lap dances.

Seemingly, every major conference school you can think of has been linked to some sort of malfeasance involving a booster or former player.

BREAKING: Georgia Tech men's basketball is banned from the postseason for 2019-2020 season, put on probation for 4 years., plus other punishments Related to impermissible benefits from boosters. Here is NCAA announcement: https://t.co/NCtIJvdGxQ

That post-season ban is really going to hurt:

Speaking of major programs, Bill Self and the Kansas Jayhawks are also wading in the muck, as the FBI's NCAA probe gets deeper and more aggressive.

Self doesn't appear to be worried, though, even after being hit with the classic lack of institutional control label.

The violations by Kansas Basketball come as no surprise to anyone.

You’re telling me a bunch of athletic 18 year kids who have the choice to attend any college in the nation, would choose to live and play in the state of Kansas? Of COURSE they were getting paid... pic.twitter.com/XA9UFbANZk

Of course, there are many other programs in the crosshairs, including Louisville, Arizona, and Auburn.

Not to mention LSU, whose head coach Will Wade was actually caught on a wiretap discussing forbidden things.