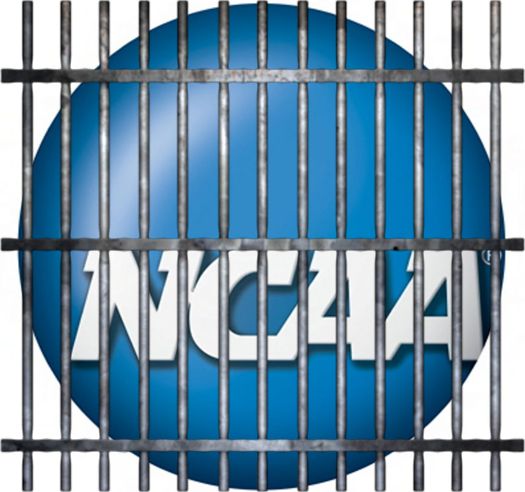 The thought of anyone associated with the NCAA engaging in anything resembling an honest discourse about amateurism seems preposterous on the surface.

However, Paul Weir didn't get that memo, thank you very much.

The New Mexico head hoops dude recently appeared on a local podcast and said some things that the majority of his coaching brethren would just assume not think about, let alone articulate.

During the lengthy interview, Weir points out what's painfully obvious to everyone in the free world except the NCAA power structure, which is that college athletes in the super-profitable sports of football and basketball should be compensated for their efforts.

At the very minimum, this would logically include some sort of stipend as well as the ability to make money off their names and likenesses.

While these opinions don't make Weir look like Cesar Chavez or anything, it's a hell of a lot more than we typically get from the rank and file.

Most of the prominent and well-respected head dudes -- the ones with the seven figure salaries and shoe deals -- aren't particularly helpful with this subject, usually getting defensive or just spewing nonsense words.

Of course, that nasty FBI probe into NCAA hoops fraud and corruption certainly reflected well on everyone.

Anyway, while we do appreciate the contribution of Paul Weir, why don't we let Western head coach Pete Bell have the final word:

Perhaps all of the scholarship players should be issued nuclear surfboards.