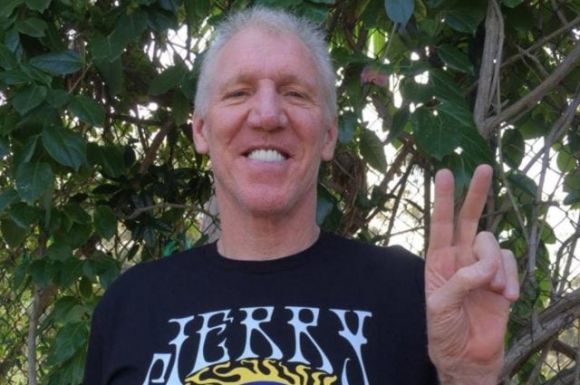 Like the changing of the seasons, Bill Walton arrives like clockwork every year to unleash his bizarre stream of consciousness into our living rooms and impressionable minds.

And we wouldn't have it any other way.

Our favorite stoner and his bemused partner Dave Pasch are back for yet another season of college hoops, which brings us immeasurable joy.

They recently covered a game between UNLV and UCLA, but the basketball isn't terribly important.

We're more concerned with whatever happens to pop into Walton's head at any given moment.

For example, there's this remarkable exchange:

How exactly does one have such information at their disposal?

It's comforting to know that the big guy is out there, keeping it weird and forcing us to question everything.

GRRRRRRR 🐯@BillWalton is in fine form at UCLA!#Pac12Hoops NOW on @7plus

That was alarming, although if a player named Tyger Campbell can sink a three, the odds of Bill Walton responding with a series of growls are overwhelming.

Despite these many distractions, the devoted Grateful Deadhead did have his head in the game:

Bill Walton: UCLA has now taken what appears to be an insurmountable lead.