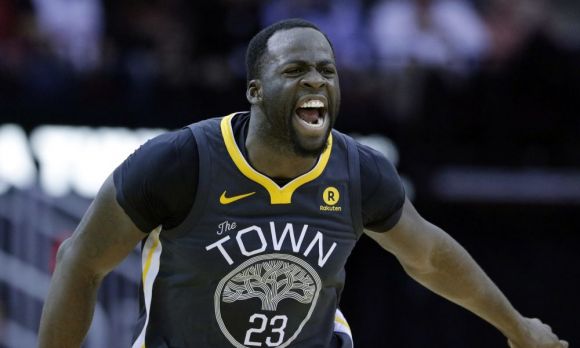 Over the years, Draymond Green has provided an easy target for connoisseurs of online mockery by just being himself.

Be it psychological warfare with teammates or blatant hypocrisy, Green's served up much fodder for the drooling Internet hordes.

Now it appears his own organization is contributing to the cause.

🗣 Merry Christmas & Happy Holidays from our fam to yours, #DubNation pic.twitter.com/q1TwXZebxX

Incredibly, that's supposed to be a holiday-themed cartoon of the long-suffering Green.

Not only does this rendering look nothing like Draymond Green, he's also depicted to be rather chunky.

Twitter had some thoughts on the subject, as well:

My own network once drew me like this. (I’m supposedly the one on the right) pic.twitter.com/Qt1KMea3eK

Actually, Rich is the one on the far left.

And we have a winner.

Perhaps feeling blue about this cruel depiction, Green went out and wet the bed in the Warriors' 127-101 home loss to LeBron and the Lakers. 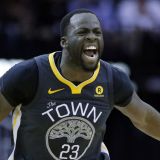 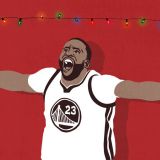