Draymond Green Refers to Another NBA Player as Dirty 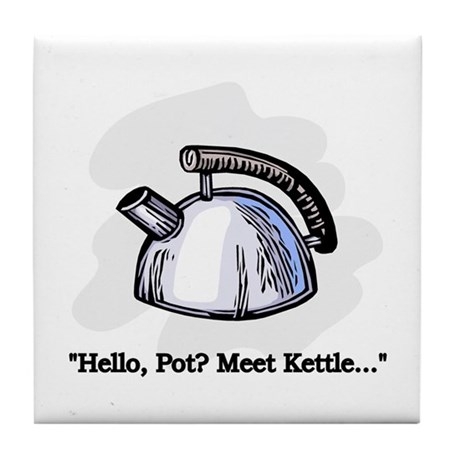 This forum allows him to say anything that pops into his head.

Green is of the opinion that this dude plays dirty.

Yes, this is the same Draymond Green who kicks other players with impunity during actual NBA games.

It's fun when you see them one after the other like that.

Despite the thick layer of irony associated with Green questioning another player's methods, he's entitled to an opinion on the matter.

The play in question came from Game 3 of the Eastern Conference semis between the Celtics and Washington Wizards.

That screen may not have been fundamentally sound.

Incredibly, Olynyk was actually complaining to the official about the call when Kelly Oubre ran over and blasted him.

Of course, Oubre was ejected from the game and suspended for the following one.

This dude has exhibited what we would call a pattern of behavior in his relatively short career.

Kevin Love would probably like his left arm back.

Meanwhile, back in Draymond Land, the amateur psychologist will hopefully continue introducing the pot to the kettle.