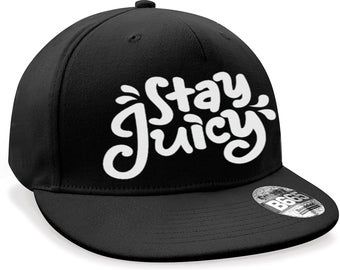 Of all the ridiculous homers hit this season, AJ Pollock's poke out of Fenway Park yesterday may be the most ridiculous of them all.

In fact, we should cease and desist any conversation involving the possibility of the baseball being altered, because something is obviously amiss.

We don't need Justin Verlander to explain this to us, as we can simply use our eyes and common sense.

Let's have a look at this cartoonish homer, which will actually be recorded as a real homer for Pollock:

Back-to-back for the ones that didn't get the message. pic.twitter.com/b9bHH3DHGd

Now that Cody Bellinger ball was toasted, but we're going to concentrate on the second one.

Actually, it was a nice piece of hitting as they say, as Pollock reached out and served an outside pitch into left field.

However, instead of landing in left center for a base hit, the ball just kept going, clearing the Green Monster and defying every scientific principle known to civilized man.

Of course, the Pollock blast is just the latest in an endless series of dubious homers during the great MLB-manufactured offensive renaissance of 2019.

Here's another one eerily similar to Pollock's:

Yep, Brian Anderson of the Marlins really barreled that one up good.

Anyway, let's just hope they get that juice wiped up at Fenway before the stain sets on the Monster.