Carpenter's Bunt Double Sticks It to the Marlins' Shift 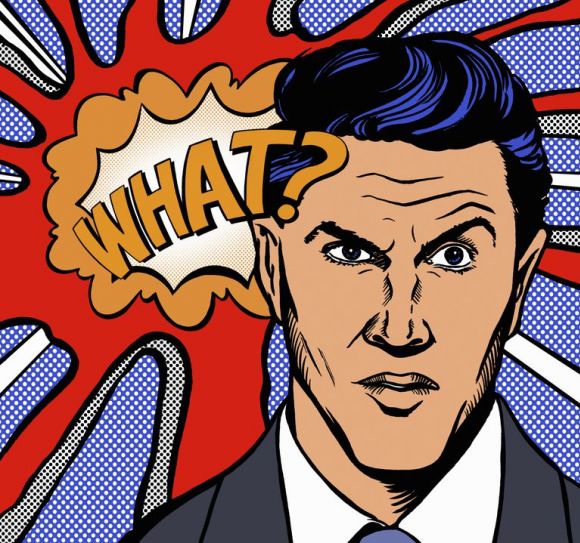 The Miami Marlins are having a particularly atrocious season.

Most of this is due to co-owner and CEO Derek Jeter thinking he's the second coming of the Astros' Jeff Luhnow, tearing down the MLB roster to AAA-level and then telling the fan base it'll be worth it.

The Astros analogy doesn't play all that well in South Florida, where ...

No wonder they're not drawing flies at the turnstiles.

Baseball schedules being what they are, fans in other cities also get treated to the Marlins' brand of ineptitude that's damn near a tribute to that 1962 Mets team that went 40-120.

For example, Miami's infielders heard of a rumor going around that shifts are a sorta thing these days.

So, they tried it in St Louis, where erstwhile Cardinal Matt Carpenter is a serial pull hitter. However, dudes forgot one minor detail:

Matt Carpenter just bunted for a double... yes, you read that correctly! pic.twitter.com/mtJUNpG4ji

Experienced practicioners would advise that the third-baseman should at least say somewhere in the same area code as the left side of the infield. Apparently, the Miami infielders weren't taking notes.

Maybe one of these days, they will.

Right after they win the World Series after four years of garbage ball. Or not.