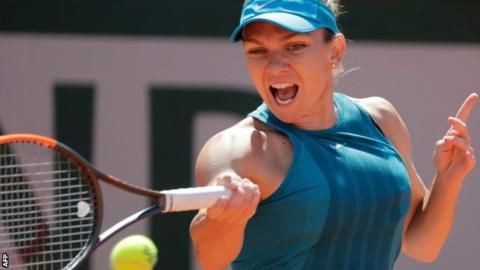 This isn't usually the mindset of elite competitors, but in this case, it worked.

Simona Halep had already achieved a groovy objective by surviving the French Open field to make it to the final.

It elevated her to the point of regaining the WTA's No 1 ranking.

But who remembers that? It's something that comes, goes, and then comes again, as she well knows.

Halep was after something more lasting, and the French Open gave her another shot at it.

She knew bitter defeat in Grand Slam events, like at this year's Australian Open that added insult to literal injury by putting her in the hospital afterward.

Roland Garros has not been kind to Halep in past finals, though:

As fate would have it, Halep took her match with Sloane Stephens the same way Ostapenko did to her. She started poorly, rebooted, and rose from the embers:

After three disappointments in Grand Slam finals, the Romanian finally broke through.