The Saints Weren't Marching in Liverpool 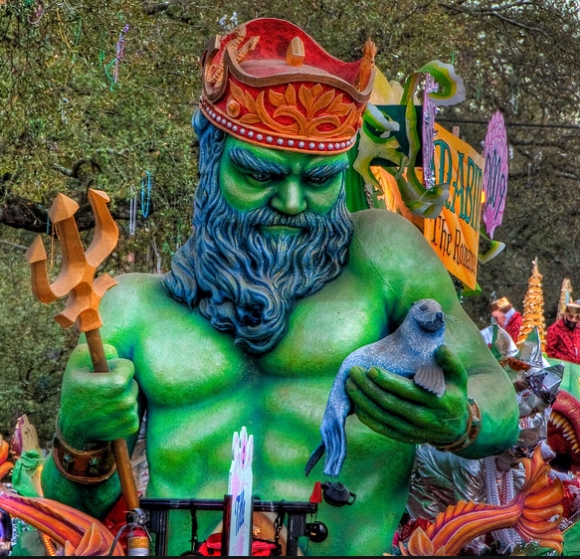 Liverpool kept pace with Arsenal and surprising Burnley in the current chase to hold the Premiership's fifth position.

What with the format changes to qualify for European competition -- four to the Champions League, three to the Europa -- being the fifth English club is vital.

So the 'Pool went to work and wound up running rampant over the Saints, emerging with a 3-0 victory.

The odds say there are only so many times the Reds can mess up. This was not one of those times.

The game was equally tenacious, but after a half hour, Egyptian international Mohamed Salah used the same magic that saved his country and applied it to the benefit of his club:

After a long while, we've finaly seen a few classy plays from the 'Pool.

Philippe Coutinho may soon leave the Reds for Barcelona, but while he's still on Merseyside, he' doing his job quite capably.

With that, they're keeping things tight at the top: 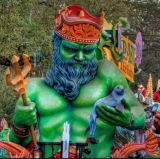 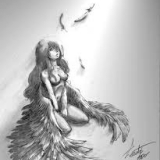