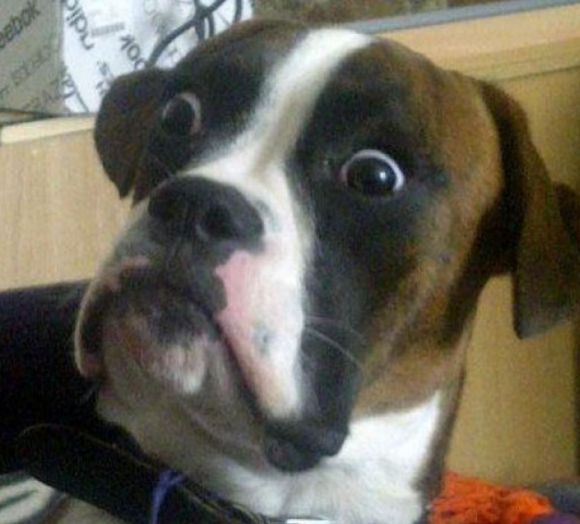 While last night's action headlined a VAR-fueled goalfest at Stamford Bridge, the four Champions League groups on stage tonight was mostly about advancement.

Three big-brands punched their tickets to the knockout phase:

It was left to a pair of Premiership clubs to spice up the proceedings, and they did an admirable job of it.

Tottenham Hotspur smashed Red Star Belgrade, 0-4, mainly because they couldn't do anything wrong.

Champions League at its best pic.twitter.com/zVaFCNzPo4

Heung-min Son had a funky four minutes in the second half, ringing up his double to help Tottenham collect their first road win of the season.

Champions League play has cured what ailed Spurs domestically in the past. They can only hope the magic happens again.

As to Manchester City, not so much.

They're sailing through Group C, and a victory at Atalanta woulda put this pool outta its misery. However, dudes just didn't have the focus.

First, Gabriel Jesus blows a shot from the spot, and then City finds itself without an eligible 'keeper after Ederson gets subbed out at intermission -- likely due to a knock -- and Claudio Bravo picks up a red card.

Defender Kyle Walker putting on the gloves, for one.

Dude walked the walk, too.

He immediately got in front of the free kick that ensued from Bravo's blunder -- technically, a save -- and wound up making more of them than City's actual 'keepers in this match, preserving a 1-1 road result:

After all was done and dusted, the pool standings looked like this: Of course, the top two in each group move into the knockout phase, while the third-place clubs dip into the Europa League.

Think of our mentioning it just in case ...