Real Madrid's Just Getting By 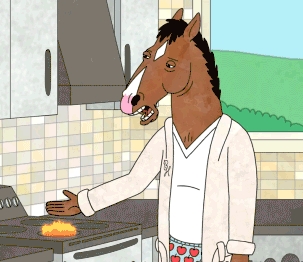 Real Madrid’s dominance seems to have taken a stroll in the park this season.

Their goal total isn't what it's been in recent times.

Dudes are getting results, but there are scant signs of finally getting their expensive act together.

Los Blancos hosted their regular prey -- Espanyol, who were at least fortunate enough to be away from their home in Barcelona on the weekend -- for a La Liga clash and only emerged with a 2-0 victory.

Although they won the match, most Real faces were not happy.

After all, Cristiano Ronaldo is still looking for his first La Liga goal of the season.

Still, others are chipping in on occasion. In this one, Real’s first goal came from a beautiful play when Ronaldo set up the high-flying Isco in the 30th minute:

Had these two players switched their roles, the stadium would've been much happier.

Ironic, because it would've counted the same, but that's brand-name perspective for you.

Counter-attacking is always a threat when defending Los Blancos, and a threat they were for naïve Espanyol.

Isco notched his brace in the 70th minute, guiding the ball home with ease.

This, apparently, is what just getting by looks like.