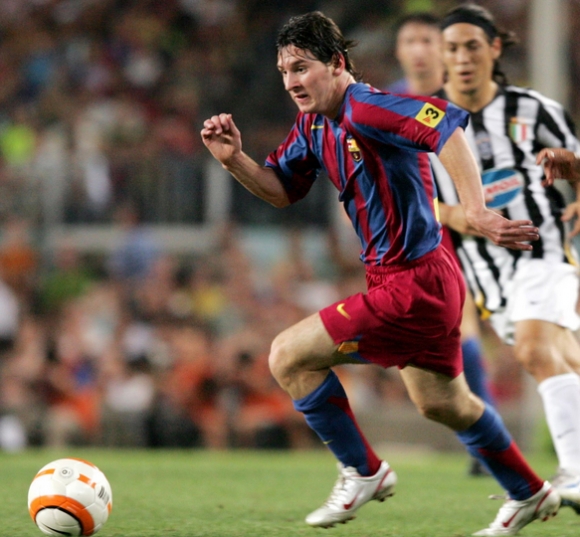 It occurred during a Champions League blockbuster between Juventus and Barcelona that turned out to be surprisingly one-sided.

They're expected to be the class of Group D, and based on this performance, they are.

The pressure's been on Messi to score against Buffon seemingly forever, and the goal that broke the curse was something special:

A shot that the best 'keeper in the world can only watch.

Barça can find their way around and/or through any defense. Even the best defense in Italy.

This is what happened when Ivan Rakitić scored the night's second in the 56th minute:

Messi charged straight through the Juvé defense to stylishly score the game's best and final goal:

That curse is not just broken now.