Manchester United Open the Season with a Bold Statement 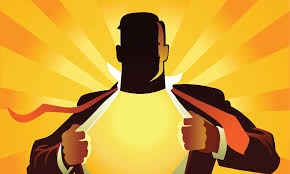 For a team that's been mocked for finishing sixth in recent seasons, the Red Devils' opening day performance sent a distinct message.

This wasn't just a win for United, it was a warning to all opposition watching.

Because this performance looks sustainable, that's why.

Start with big-money signing Romelu Lukaku, who opened the massacre complements of a powerful left foot:

That was for starters.

Lukaku went up top for his encore, which for all intents and purposes, pounded the Hammers into submission.

Teenager Anthony Martial was impressive in his pre-season performances, and he's brought that same form into the season:

Paul Pogba has been criticized often since joining the Red Devils, but this strike may silence the critics for at least a while: