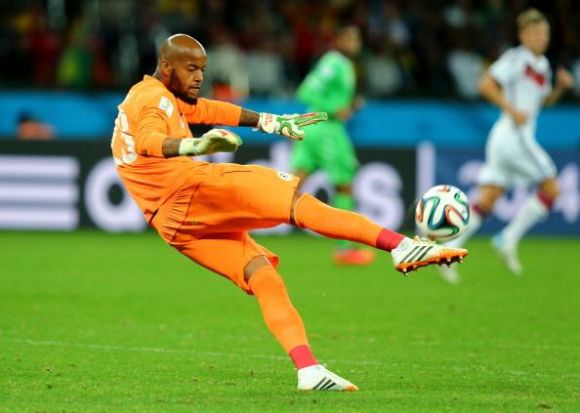 While other nations and their football associations continue to view Sweden through skeptical eyes, they gaze upon Germany with surety.

If only the Bundesliga and the tiers below it could be as resolute.

Not that they're not trying. They're preparing for a mid-May resumption of play, but nothing happens on the pitch until their government says it does.

The decision has been delayed until Wed 6 May.

Just when it seemed the nation had a handle on curbing the Covid-19 pandemic, the number of new cases rose again.

Sports ministers from all 16 German states had been confident enough in the situation to recommend a resumption of play under strict conditions, such as:

As opposed to the USA, testing for the virus isn't an issue in Germany. Even with so many kits being required to examine players before an after matches, there won't be any effect on supplies being available to the general public.

What matters now is the data collected in the coming week.

Most Bundesliga trainers have been impresses with their players' fitness. The plan remains to conduct practices for two weeks and maybe three, before resumption of play with the intention of completing the season.

With nine matches left per side, it could well be a sprint to the finish:

Gladbach leapfrog Leverkusen and regain their position in the top 4️⃣ 📈#BundesligaMD25 pic.twitter.com/VB7BS8nEkx

The police are still concerned that, even though the stands will be empty, supporters will mingle around the stadium gates, gatherings that could well violate social distancing.

Their other concern is these crowds would include a high number of ultras, who often display activities while watching the match. So, even ghost games will keep the authorities -- and possibly the stewards -- busy.

Not as bad as the virus, but just as difficult to eradicate.

On that topic, optimism that the Bundesliga will be allowed to proceed stems from the top.

The Swedes have total trust in their Public Health Authority -- and let's hope it works for them -- while the Germans justifiably trust Chancellor Angela Merkel with her background as a research scientist in quantum chemistry.

Germans are as starved for live sport as anyone else in the world, and the Bundesliga's players, trainers, and staffs have bought into the discipline of being quarantined through the end of their fixtures.