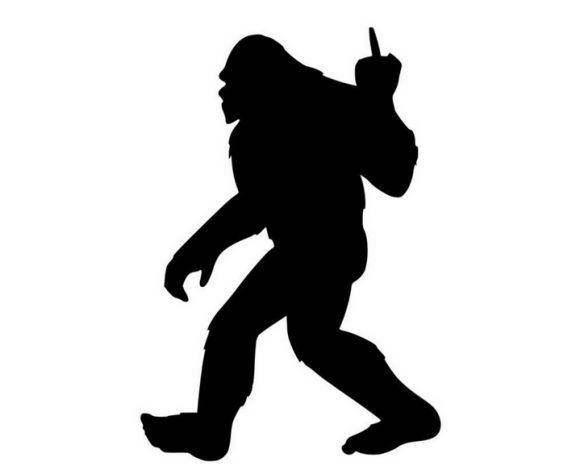 Time to cue that Shakespeare dude:

What's in a name?

He charged Juliet Capulet with that rhetorical question to make a simple point: What difference does it make?

She was right that a rose by any other name would smell as sweet, but then again, dudette wasn't into 21st Century marketing, either.

Would her response be correct in this day and age?

We're in the age of ultrabranding now.

Team nicknames and mascots have been a fixture in sports since forever, and anymore, developing one for a new club is a process.

No longer do teams derive their inspiration from whimsical randomness like the earliest baseball teams did ...

There are no Lions in Detroit -- or Tigers, for that matter -- and no real Giants exist in New York, but those are simply symbols coined to represent toughness.

Other teams looked to identify with the locals by finding something pertaining to their region, like Knickerbockers and Packers.

For the most part, that trend caught on and continues to this day.

Then, of course, comes the marketers' rationalization for designing the logo: At least they got the colors and secondary logo right.

That Space Needle anchor is kinda cool. It deserves to be on the front of the sweater: The primary uniforms are going with a tentacle and red eye.

It'll represent the only mascot in pro sports that no one's ever seen:

The reality, though, is the right shot-callers in the organization thought Kraken was bitchin' and all those explanations are simply a build-around to justify it.

As to any possible local ties the name might have -- and they're a reach -- two come to mind:

These require a suspension of facts. There are no deep inlets -- aka fjords -- in the region's waterways and the Kraken is supposed to be a form of squid.

More to the point, Kraken's an actualization.

Back when men were men and ships had no latrines, Vikings noted the dangerous swells and maelstroms some fjords presented when they met the open sea. Observers from afar would see when a ship struggled through that section of waterway, surrounded by tall peaks on both sides, and let their imaginations hit vivid mode.

For a culture where monsters such as the ferocious giant wolf Fenrir and the world-encircling serpent Jörmungandr were storytime staples, picturing a long-tentacled leviathan attacking from the deep outta that scenario wasn't all that much of a stretch.

The term kraki is an Old Norse word that can be translated to twisted and slender. Convert it into a name, and voilà! A mythical creature is born.

It's interesting to note that, since then, the only Kraken appearances are in tales that appear anywhere but in Viking sagas.

Dude happens to be a part-owner of Seattle's expansion franchise.

Maybe that's how the preferred name voted by Seattle Times readers got aced out.

As well as how the local legend that nobody's ever proved exists musta got dissed.

Word is the Sasquatch gets ticked at stuff like that.

Now, there's who GM Ron Francis needs to be drafting when he builds his blue line. Zdeno Chara that.

Anyway, for the record, Bruckheimer does not live in Seattle.

This is likely the case for fans to whom the franchise is targeting, just like minor league baseball teams do. The club wants to turn itself into a national brand without even doing anything of consequence on the ice.

The locals can live with it as long as the club actually does something on the ice.

So, if the team does a Golden Knights and starts winning right outta the gate, they won't rightly care what the team calls itself.