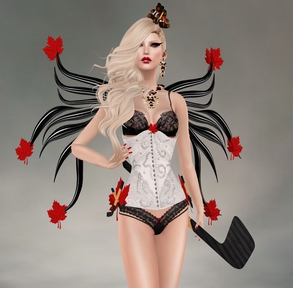 It sure as hell has everything else.

The gamble, of course, is whether what just happened in Vegas stays in Vegas.

That would be as opposed to the $500million franchise fee the team's owner, Bill Foley, had to shell out.

What's always been interesting here is that the NHL's motivation to expand this time around hasn't been driven by a quick fee cash-grab that usually fuels these things.

Instead, it's about geography. The league simply need two more teams in the West to balance itself out.

Las Vegas makes sense in that, until now, it was North America's largest metro area without a major pro sports franchise. However, it's also the only metro area on the continent that has three eight-hour work shifts per day.

Foley has clearly convinced Bettman & Co that locals will be his consumer base, as opposed to tourists planning trips around their teams' scheduled games in Vegas. By definition, after shelling out $500million plus budgeting for annual operations, dude must be pretty damn sure of his calculations.

How long will it take Seattle to get its act together?

Recent history is not promising.

Perhaps kajillionaire and Portland Trail Blazers owner Paul Allen will change his mind one day and decide to plop an NHL franchise in his Moda Center playpen.

To date, the problem's been he wants an existing team.

But that's the league's headache.