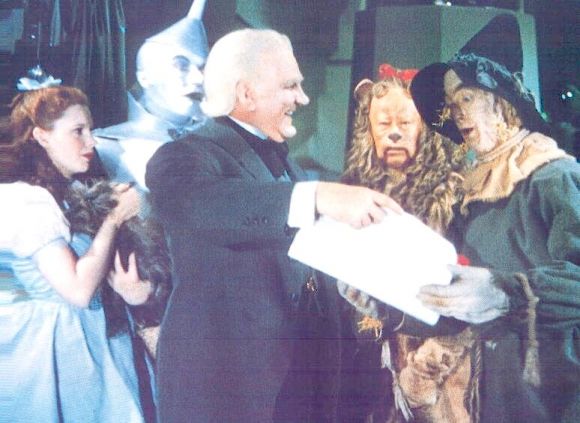 Talk about truth in advertising being a total bummer.

Vince McMahon said this version of the XFL was gonna be fun for the whole family.

With the team names his spring league unveiled today, it's a stunner dude didn't strike a deal with the Hallmark Channel to carry a few games.

If attitude is anything to go by, it doesn't look like the NBA and NHL will have much to fear while competing for the hardcore fan.

Come to think of it, neither will MLB's spring training.

We're already starting to miss the original XFL, the one that knew what it couldn't match in top-flight football, it could compensate by being over the top.

In other words, it had a clue what an off-season league had to do to be relevant.

This was supposed to be a big PR day for the XFL, where the eight teams' nicknames were introduced.

Well, they were, and the entire presentation sounded like a pickup truck commercial that, in classic ad-image fashion, took a cue from The Man Who Shot Liberty Valance ...

If only they woulda picked names that coulda actually had a shot to become legendary.

Simply put, it gave Harley Quinn a purpose in life.

No need to escape. She'd be pardoned.

Really, where was the XFL going with those? That outfit has no tradition, only tacky legend. Build on it, for chrissakes!

Instead, the league gave us barf-bag imagery that not even a self-respecting video game geek could fantasize to.

The XFL games begin right after fans will have seen what the first team has done during the traditional football season. It'll be fresh in their minds ...

The XFL can't hope to match the first two items, and it'll show. So why would anyone other than gambling and fantasy addicts want to put up with the other item?

Yes, the XFL mighta took crazy too far the first time around, but that's not what killed it. Lack of money did.

Enough spring leagues have tried and died to show that football may be North America's most popular sport, but being outta season with lesser talent isn't gonna cut it for any spring league that tries to play it straight.

So go for the swagger, dammit!

Look at some of those team names again:

There's so much snark left on the table. And why? You're not gonna see much family friendly in the trenches or on pass patterns over the middle, not to mention QB sacks.

XFL shoulda put the attitude out there from the start. For example:

Those are merely between-nacho happy hour suggestions, but they're still more XFL than what the league just spewed out.

It's never too late to change names. There's all sortsa precedent, like ...

Let the NFL push a button-down message from the likes of Nike. XFL dudes need to stay true to their DNA. They oughta push the same slogan, Reverend Horton Heat-style. Now. Before it's too late.