Will the XFL's ATS Lines Balance Out This Weekend?

Published on 8-Mar-2020 by Sportbet Staff 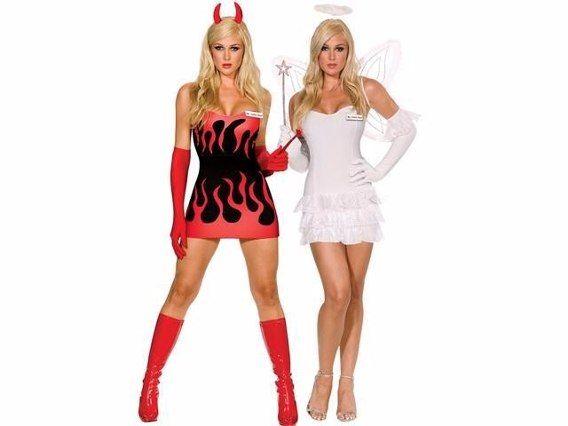 As today's XFL games conclude the first half of its season, the league's earned the right to tout a few of its achievements.

It's nifty new rules could indeed be the future of football.

Potentially dynamic plays like kickoff returns, punt returns, and variable-value extra points are producing better and more exciting results than the status quo in both the NFL and college.

Let's hope so. They've taken what's become the most boring plays in football and spiced 'em up.

That's what we need to do today. In the prognostication biz, the future is now, and we need to see it clearly in order to return to our winning ways.

Yesterday, the two Texan favorites were ambushed ATS, so today, we're suggesting that the favorites will prevail to keep sportsbooks such as Bovada at a 50-50 ratio against the dogs.

The Defenders’ offense folded for a second straight week on the road, this time against the previously winless Tampa Bay Vipers. Dudes got shut out after their meager nine-point output the week before in Los Angeles.

There’s something wrong with DC slinger Cardale Jones. In his first two games, the ex-Buckeye had a 4:1 TD-to-INT ratio and threw for a combined 499 yards. In the last couple of games, though, Jones has tossed 5 picks and zero touchdowns, logging only 175 yards.

The Battlehawks haven't. They're the Gateway City's new sports darlings, they're leading the Eastern Division, and most importantly, they've got a bitchin' defense.

Dudes give up 11.3 points per game when they don’t face the Roughnecks, and their opponent this week is not the Roughnecks. St Louis wins and covers.

Each of these teams have exactly one win. They both beat the DC Defenders. Currently, that's not saying much.

Yes, Tampa Bay changed chuckers, and Taylor Cornelius led them to victory, but dudes only averaged 3.3 yards per play with him at the controls. Contrast that to LA's Josh Johnson, who's been solid even in losing efforts, and a stingy defense that's allowed just 2.3 yards per play over the last two games.

Then there's this: XFL road teams are 6-12 so far this season. Teams that travel cross-country are 0-4 SU and ATS, losing by an average score of 26-10.

Since the Wildcats get the Vipers at home, we're leaning on those cold, harsh stats to back Los Angeles.