Super Bowl LI: Is the Seahawks Curse a Thing? 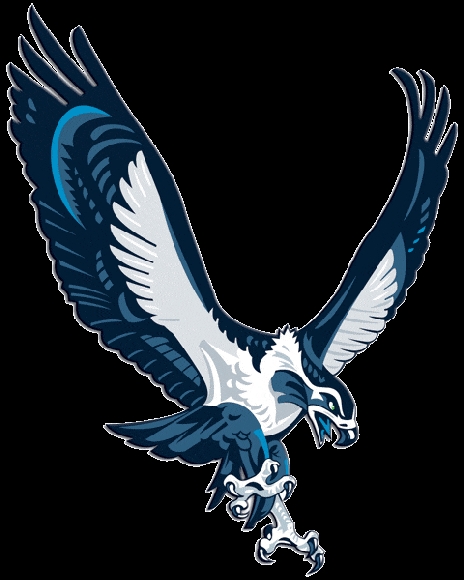 Maybe this is part of the circle of life or something.

It took 108 years for the Chicago Cubs' World Series drought to end. How pernicious was it?

Well, for decades, there was a sorta-trend called the ex-Cub factor. It was a dubious theory that any MLB playoff team with three or more former Cubbies on their roster created a disturbance in the Force so powerful that it would cause that club to lose.

The question now is, has the Curse of the Billy Goat that also thrived during the Cubbies' dark times been replaced in the national consciousness?

Even if the national consciousness hasn't noticed it yet?

How could anyone who wasn't a New England Patriots fan have watched Super Bowl LI in its entirety and not wonder if the snark gods were just dicking with the Atlanta Falcons?

Face it. Turning a 28-3 lead with a couple of minutes left in the third quarter into a come-from-ahead loss takes some doing.

After all those dramatics, few will remember the final score was 34-28, with the possible exception of these two dudes:

Possibly even fewer will remember this: Atlanta coach Dan Quinn was the Seattle Seahawks DC during their consecutive Super Bowl appearances.

It's said by those who know that the Seahawk defense has never really gotten over that play. Many key players on that side of the ball clearly have had attitude issues since then.

So, did it have some sort of subliminal effect on Quinn, too?

Events don't happen in a vacuum.

Were Quinn's Falcons really playing like a team with a 25-point lead, or were they doing the Pete Carrol play the way that got you there approach?

They wasted that terrific Julio Jones tiptoe catch in that crucial stalled drive in the fourth quarter. So, instead, the Edelman grab became the defining play of the game.

Given the opening, New England did what champions do.

After that, the only box left for the Patriots to check was owner Robert Kraft tapping on The Shield.

Now, the wait begins to see if a new curse has indeed been born.