Published on 4-Jan-2020 by Sportbet Staff 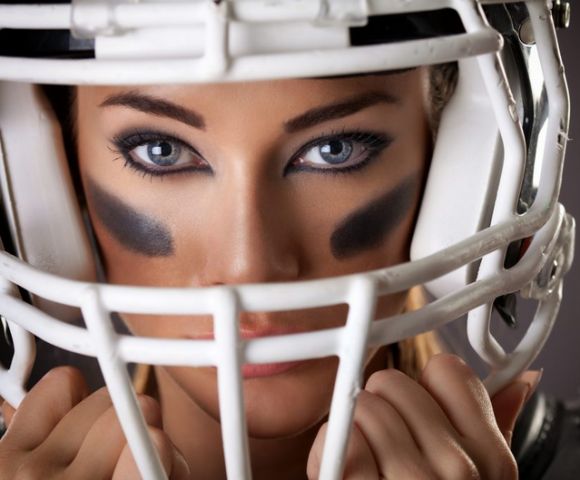 The top story this week as the NFL post-season kicks off is the surprise entrant in the Wild Card smackdown.

Not because they just made it, either.

It's because the New England Patriots fell from a possible second seed and accompanying bye week by wetting the bed at home against the lowly Miami Dolphins.

As if we didn't see it coming.

It's not a shock that the home teams are both favored in today's games.

The lines have moved slightly since they opened early this week. Please note we're basing our suggestions on where they were earlier in the week. If you feel so inclined to agree with our conclusions, please check the current numbers before diving in.

The Patriots are experienced enough that losing straight up to one of the worst teams in the NFL last week probably doesn't bother them. It merely means that Tom Brady & Co now have a chip on their collective shoulder.

After switching to slinger Ryan Tannehill, the Titans became one of the hottest teams in the league. Since Week 8, they've gone 7-3 SU in their final 10 games and 6-3-1 ATS. Heading into the playoffs, Tennessee's averaging 25.1 points per.

The Patriots average more points: 26.3. One must question whether New England's ready for the Titans, though.

Sounds crazy, but I think the defending Super Bowl champs could be in trouble.

The Pats lost 3 of their final 5 games. They went 1-4-1 ATS in their final 6. The defense allowed Miami to score 27 when the Dolphins average 19.1 per, and it's not like they weren't trying to get that 2-seed.

The Titans are so hot, they could force New England to drop the body. Why get greedy? Back the Titans to cover.

Buffalo had the Patriots on the ropes in Week 16, but New England rallied for the win. That meant no matter what happened in Week 17, the Bills were the 5-seed heading into the playoffs and rested their starters.

Houston gets JJ Watt back for the playoffs. That alone makes them the favorite. It also helps that they battle the Bills in Houston. However, Buffalo's played great this entire season and they've had an extra week's rest for this one. Josh Allen isn’t flashy. All he does is put points on the board.

The key factor his is on the other side of the ball. Buffalo fields one of the top defenses in the league, ranking third in yards allowed per. Opponents are good for 298.3 yards a game. The Bills allow 195.2 passing yards per. That’s where they have a huge edge over the Texans. Even in their 24-17 loss to the Ravens, Buffalo held Lamar Jackson to 40 rushing yards.