NFL Week 17 ATS Hit List: It's Still an 'Any Given Sunday' 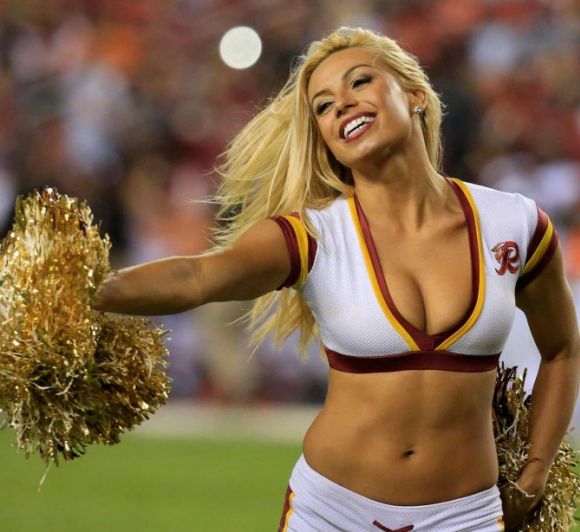 The Shield probably considers this an ideal weekend.

Here it is, the last one of the regular season, and there are still 11 of the schedule's 16 games that have some sorta meaningful playoff implication riding on the result.

With all but two post-season slots already locked up, that's quite the feat.

Of course, some involve a virtual Chaos Theory scenario to be relevant, but that's just picking nits. Or something like that.

Here are the games from that list that we didn't suggest to be worth a play:

As in hockey, lines change.

Remember to take a look at where they are before deciding to go along with our preferences. After that, it's down to you.

So, it's doubtful the Bills play their starters today. They’re better than the Jets, though, which is why the line is nearly even. Will the Bills beat a Jets squad coming off a nice 16-10 win against the Pittsburgh Steelers?

No. No, they won't. The computer simulations may not see this coming, but we do. The Chiefs are fighting for the AFC 2-seed. With it, they get a bye. Otherwise, it's off to Wildcard Weekend.

The Chargers entered the season as a +1400 choice to win the Super Bowl. They won’t even make the playoffs. Dudes threw in the towel last week, allowing rival Oakland to beat them, 24-17. We shoulda expected that type of performance from a team that’s 1-5 ATS in their last 6. KC rolls. The Vikings are in the playoffs. They still want to win the division. If they win the NFC North, they host a game during Wildcard Weekend. That means Minnesota plays for something on Sunday.

Chicago won’t. But the Bears will do a rival's best to keep Minnesota from hosting a playoff game. The thing is, dudes are 2-7 ATS in their last 9 games. The Vikings win and cover. Interesting fact: the Patriots have never won a Super Bowl without a bye.

Since losing to the Texans and Chiefs, New England has won two straight and needs this one to get the AFC 2-seed. The Dolphins head into this one off a victory, though. As much as the Pats need this, they’re only 2-4-1 ATS in their last 7.

They're odds-on to win, but I don't think the score's going to be high enough to cover. Miami keeps it close. The Saints are on fire. Dudes were down by14 in the first quarter against Tennessee last week and stormed back for a 38-28 win. They can get the NFC's 1-seed in the NFC Playoffs if they beat Carolina and Seattle beats San Francisco.

New Orleans will do their part. The Panthers gave up back in Week 10. So, don’t let the massive spread bother you. Saints in a crush-a-thon. The Steelers must win and hope the Titans lose to make the playoffs. They get 3 points from a

Baltimore's the AFC 1-seed no matter what, so they won’t play Lamar Jackson much, if at all. Mark Ingram and Marcus Peters are day-to-day after getting hurt in the win over Cleveland. There’s no reason for the Ravens to roll the dice. Take the 3 points on the Steelers.