NFL Week 4 Over-Under Best Bets: Do Yourself a Favor 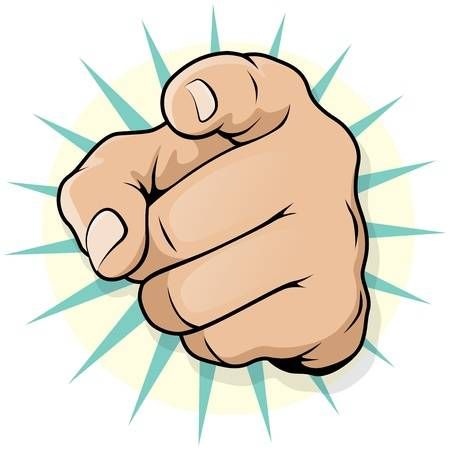 Judging from our database -- which really isn't very different from other such databases -- we're constantly surprised by a finding that stands out like a hot blonde:

Betting the total on NFL games is incredibly underrated.

Not sure why. It's popular with the college punters.

Then again, why spend time wondering about it.

Going with the over/under is there to be done, and if you've not partaken lately or at all, it's just time to take a hard look at the temptations on offer.

The Titans defense is decent. It held the Jax to 20 points in Week 3. Dudes face a much tougher offense this time, though. The Matty Ice and Julio Show finally got it going against the Indianapolis Colts. Ryan threw for over 300 yards and 3 TD passes.

As good as the Falcons looked against the Colts, it’s hard to see the Titans catching up. So, either Tennessee’s defense steps it up and shuts down the Ryan-Jones connection, or Atlanta dominates Tennessee something like 24-7. Either way, this goes under. This should be the easiest overplay in NFL Week 4.

Carolina quarterback Kyle Allen is a revelation. He dominated the Arizona Cardinals' defense with a 261-yard, 4 TD performance. When the Cards changed their defense to account for Allen’s passing, Christian McCaffrey went wild with 153 rushing yards and a rushing TD.

Houston scored at will against a much better defense -- the Chargers -- than what they’ll face on Sunday.

The Broncos haven’t scored more than 16 points in any game this season. Jacksonville only averages 19.3 points per.

If this game were in the Jax, we might consider going over. It’s not. Denver’s defense should pick it up at home while the Jags will use their rushing and short passing games to control the flow. Two high-scoring teams equals to betting the over, right? The Cowboys have one of the top passing offenses in the NFL. The Saints don’t pass as well with Teddy Bridgewater as they do with Drew Brees, but one of the most creative play-callers in NFL history roams their sidelines.

Speaking of that play-caller, Sean Payton kept it simple for Bridgewater against Seattle. If he does that again this time -- and there’s no reason to think he won’t -- the Saints might try to win this one in a pedestrian 24-17 battle. Look for Payton to control the time of possession to limit Dallas’ fantastic passing attack. Under it is!

This is a rivalry game. In rivalry games, teams tend to put up big points. Cincinnati scored 17 against the Buffalo Bills in Week 3. The Bills have one of the top defenses in the NFL. That should give their fans confidence that they’ll score against the Steelers.

Pittsburgh QB Mason Rudolph had a decent outing in Week 3. Dude helped the Steelers put up 20 points. Pittsburgh lost because their defense couldn’t stop San Francisco’s rally. That adds credence to the over thesis.