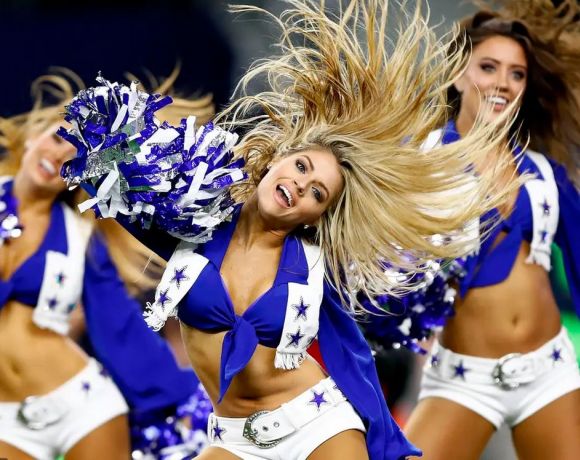 The NFL's unwritten wet dream is to have division standings end up like this every season:

And the famous quote about any team has a realistic shot of winning on any given Sunday being the glue that holds fan interest together.

A sportsbook's wet dream, of course, is a 50-50 line result when scoreboads hit 0:00. In the past few seasons, they're being forced to take extra measures for the any given Sunday concept to work for them.

In recent seasons, the previously unthinkable glut of double-digit favorites has been a sign that the concept of any given Sunday is in remission.

Ironically right now, any favorite coming through is a tough proposition. Especially home favorites. Only 10 of the league's 32 teams are at a 60% or above success rate.

While home teams winning ATS has been challenging -- and all of them winning straight up on one Sunday is a rarity -- taking a look at how all double-digit favorites fare these days is worth considering.

Seems like they're more reliable than garden-variety ATS favorites. So, we're on it.

Please keep in mind that the spreads we post are the early-week settings.

If you decide to act on any of our suggestions, check where the lines stand before you make your play.

By definition, then, we'll focus on the NFL's prime have-nots while not wanting to pass up on one play where a strong team meets a season-long backup QB:

The Bengals are one of the worst teams in the NFL, morphing into the Bungles again. They’ve gone 0-8 straight up. They’re only 3-5 ATS.

One thing to note: They lost on the moneyline against Baltimore in the early matchup. They actually beat the Ravens ATS. Not this week. Dan Quinn remains the ATL coach even though they're 1-7 straight up.

The Falcons face New Orleans, who are coming off a bye. That’s terrible news if you’re an Atlanta fan. There are few things Sean Payton and Drew Brees enjoy more than beating their Southern rivals.

The Saints are 6-2 ATS this season. They can cover this gargantuan spread. While the Dolphins are finally in the untank column, it happened against the Jets. Enough said.

The Colts are the much better team in this matchup, and they're coming off a loss to Pittsburgh that makes this game even bigger in their grand scheme of things. They'll dominate Miami from the first kickoff. The Rams took their bye in Week 9. After suffering three straight losses earlier in this season, they'd gotten back on track by preying on both the Falcons and Bengals coming into the off-week.

Pittsburgh's obviously a tougher foe. The Steelers proved they could handle a top team in their last outing by topping the Colts, 26-24, as a -1 home favorite. What's more, dudes notched their third straight win last Sunday.